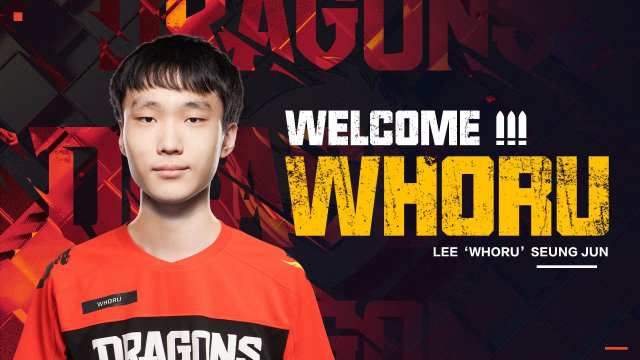 Epic Games’ first ever Fortnite Summer Skirmish shows they still need to put plenty of work in to make the game esports ready.

Last week, Epic Games had announced the first ever Fortnite competitive series, the Summer Skirmish. The series will last for eight weeks and has $8,000,000 in prize money. This first weekend had a $250,000 prize pool with $50,000 going to the first place duo team. The event would invite top Fortnite players and streamers, such as TSM’s Ali “Myth” Kabbani, FaZe’s Tanner “Tfue” Tenney, and popular streamers Timothy “Timthetatman” John Betar and Jack “CouRage” Dunlop. The community was excited and for good reason. Some of the best Fortnite players in the world were here to duke it out for the championship.

Unfortunately, the first event in the Summer Skirmish was a complete failure. The tournament would end when one team got two Victory Royales. However, after only four games, Epic would have to stop the event because of horrible lag issues. Many top players like Myth and Courage fell victim to the server issues as it affected their ability to build and fight others.

Because Epic would have to cut the tournament short, the original format determining a winner was out the window. No team was able to reach two victories to win the tournament. Therefore, Epic will look at the eliminations and Victory Royales in order to crown the correct winner. Epic needs to work on their servers and improve them in time for the next major tournament.

Lag was not the only problem of the tournament. Contrary to many other Fortnite events of the past, this tournament was incredibly boring. Team placement and wins were given heavy prioritization over kills. As a result, many teams would play incredibly cautious. E3’s live celebrity and streamer Pro-Am and the streamer-driven Friday Fortnite are all great examples of how to keep the competition exciting for both the players and the fans.

However, with so much on the line, you could not blame the combatants for playing so carefully. Unfortunately, this meant that viewers of the event were in for a boring game where most of the participants were hiding in buildings, just trying to make it to the end circles of the game. It was reminiscent of the PlayersUnknown Battlegrounds competitive scene, where many of the teams would play very passively until the very end.

Many high profile players took to Twitter to voice their complaints over the Summer Skirmish. TSM Myth says that this past Saturday was Epic Games testing how they will format their competitive scene moving forward. Many other prominent Fortnite players have given their take on how Epic Games should score their points system. For example, pro player Daequan “Daequan” Loco, who plays on Team Solo Mid, states that eliminations should have a greater focus than just victories.

Fortnite Competitive Thoughts: If Kills don't weigh heavily in terms of placements for tourneys and prize money, then nobody will go for them. Solution: A Point System. 150 Points for 1st Place, 135 for 2nd Place, down to 15 for 10th. 20 Or 25 Points a kill… Something like that

It only makes sense, as it would make these kinds of tournaments much more enjoyable to watch for spectators. Not only that, but it promises much more action and fun for the players themselves, as they will push more for eliminations rather than wins. If Epic can adjust their points system, as well as the lag issues that plague the tournament so far, it could mean success for the Summer Skirmish.

What are your thoughts on the Summer Skirmish fail? Let us know your thoughts in the comments below! If you want more Fortnite content, check us out here!