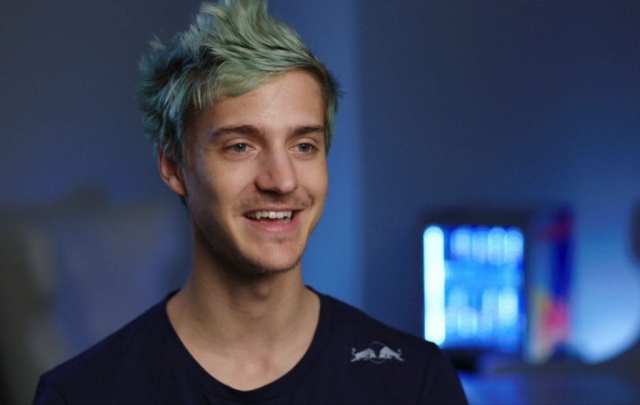 It would appear just as Fortnite borrowed the NFL’s look for a more recent set of skins, the NFL is now borrowing a notable talent from the Fortnite community. Fortnite star Tyler “Ninja” Blevins is set to co-stream the Thursday Night Football matchup of the Kansas City Chiefs vs the Los Angeles Chargers on Twitch.

The announcement was made via a press statement to Variety. Ninja, a fan of football and particularly the Detroit Lions, was enthusiastic in announcing his new opportunity to commentate on an actual NFL game. At 8:20PM EST/5:20PM PST on December 13, Ninja’s community of over 12 million followers will be able to join in on his Twitch channel to watch the game or head over to the channels of JERICHO, TimTheTatman, or GoldGlove as they co-stream with him. You can also check it out in the embedded video below.

As the rather dominant looking Kansas City Chiefs and their in-division adversaries the Chargers get ready to clash, it marks the 11th and final game of the year to be streamed free via Twitch. The NFL and Twitch had formed a 2-year partnership that has run over the better part of the 2018 NFL season. Though the stream at Twitch’s Prime Video channel features additional overlays and stats during the game, all of these streams, whether on Prime video or with Ninja and his co-hosts, will be streamed for free.

Thursday Night Football will, of course, also still be broadcast on Amazon Prime, the NFL Network, and Fox.

After the recent crossover where Fortnite saw NFL skins up for grabs and play in the game, it’s interesting to once again see some crossover between these two communities with one of the biggest faces in Fortnite calling an NFL game. Interested to see more crossover between gaming and sports? Sound off in the comments below.