Fortnite is giving away free XP as an apology for glitch

Fortnite is giving away free XP as an apology for glitch 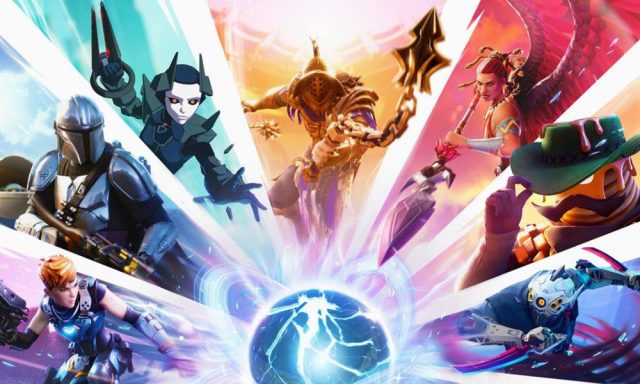 Fortnite Season 5 has been out for less than a day but already players are discovering exploits to new quests introduced this season. Fast-acting Fortnite players were treated to a bunch of free XP for an exploit in Weeping Woods. The exploit is no longer live, but players can still get a nice boost of XP from developer Epic Games.

We have temporarily disabled Experience gained by discovering locations while we investigate an issue. We will update you when it's re-enabled.
Trello: https://t.co/IoNOa1xq9G pic.twitter.com/WKeKvholmy

While the challenge table is no more, players have a list of quests they can complete for XP. With rotating and permanent quests players can take on, one in particular had players gaining thousands of XP quick. The quest in question was “Discover Named Locations.” The exploit is incredibly easy. Just enter the Weeping Woods Location for a quick 8,000 XP. Then you could leave, come back, and earn another 8,000 XP. Forever and ever, or until they were eliminated, whichever came first. Multiple players have already reached level 300 on just the first day of the season.

Fortnite XP for everyone!

So far players have kept the XP that have earned and no bans or warnings have been issued to players. However, the Fortnite status Twitter account issued a statement saying that XP was temporarily disabled for all locations across the Island. XP was quickly reinstated, but with the exploit fixed.

As a little bonus to players, Epic Games is issuing a free 50,000 XP to players as an apology to players. There is no word on when the 50k XP will be issued, but it will be a nice treat for the holiday season.

Whether players were able to get a bunch of free XP from the exploit or are waiting for the free 50k XP from Epic Games, it will go a long way to helping players get to that amazing Mandalorian outfit and Baby Yoda pet. For more Fortnite news, updates, and more, make sure to follow Daily Esports.