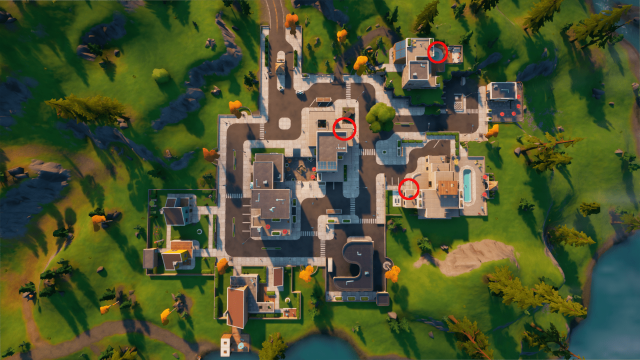 Magic: The Gathering‘s War of the Spark set has brought about a lot of heavy hitters. Some of the most terrifying cards were the newly zombified Amonkheti deities, the God-Eternals. The final Mythic God-Eternal, Oketra, has now been officially spoiled, and she looks to be quite a scary card.

The God-Eternals were introduced into War of the Spark through the card Enter the God-Eternals. This began the cycle of Zombie Gods that returned from death on Amonkhet. Oketra was killed by The Scorpion God in Hour of Devastation. She was known for her unshakable focus and pinpoint accuracy with the bow and arrow. It appears that she has not lost her touch with the reveal of another card, Divine Arrow.

God-Eternal Oketra retains the double strike ability that came with her debut card, Oketra the True. She also utilizes the new revival clause that we previously covered with the other god cards. The last piece of Rules Text on God-Eternal Oketra seems reminiscent of Oketra’s Monument. Upon casting a creature spell, the newest Oketra creates a 4/4 Zombie Warrior. By creating 4/4 zombies, this feels more familiar of Hour of Devastation rather than just the Armies created from Amass.

How to utilize the card

One potential combo for God-Eternal Oketra that has been found online is to use Whitemane Lion in combination with Oketra’s Monument and Phyrexian Altar. As long as you have 1 white mana, you can play out the Whitemane Lion, which will create a 4/4 Zombie Warrior from Oketra and a 1/1 Warrior token. Then you will have to bounce a creature with the lion, but it can target itself, bringing it back to your hand. The next step is to sacrifice the 1/1 Warrior token to Phyrexian Altar to make a single white mana. You can then repeat this process an infinite amount of times to create a massive army to attack your opponent with. The best part of this is that Whitemane Lion has flash, so you will be able to pull this combo off on your opponent’s end step and win in combat that next turn.

God-Eternal Oketra is a card of immense board presence. With the ability to create creatures on the cast of your creature spells, many will use Oketra to create large amounts of tokens. While Oketra is powerful, it looks like her card will be passed up in competitive formats.