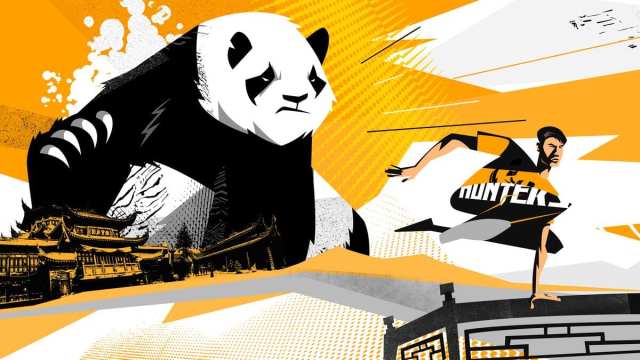 This past week the first 16 participants for the FIFA eWorld Cup Grand Final 2018 secured their spots. For those who don’t know; the tournament consists of 32 players, 16 from each console: Xbox One and PlayStation 4, competing against each other for the bragging rights of being the best FIFA 18 player. Qualifiers for the final leg of the tournament began in Amsterdam on May 28th and will run through June 3rd. 128 players compete in the EA Sports FIFA 18 Global Series Playoffs to determine the top 32 players that will progress into the FIFA eWorld Cup Grand Final 2018. The grand finals start on August 2nd- 4th, with London being the host city.

To provide you all with more of a background on the process for the tournament, here is a summary of how it works:

The first 16 qualifiers for the FIFA eWorld Cup Grand Final 2018 came from the Xbox One bracket (which concluded on May 3oth) and are listed below. The remaining 16 players from the PlayStation 4 bracket will be determined from June 1st to June 3rd.

You can watch the full live stream of the first qualification round below. You can catch any additional match streams by visiting the EA Sports FIFA channel on Youtube.

We will be keeping a close eye on the final 16 participants from the PlayStation 4 bracket, and will provide you updates throughout the FIFA eClub World Cup Grand Final 2018. Be sure to check back regularly to stay up to date.

For more information about the tournament and the process, visit:

To read more of our FIFA coverage, check out the links below: