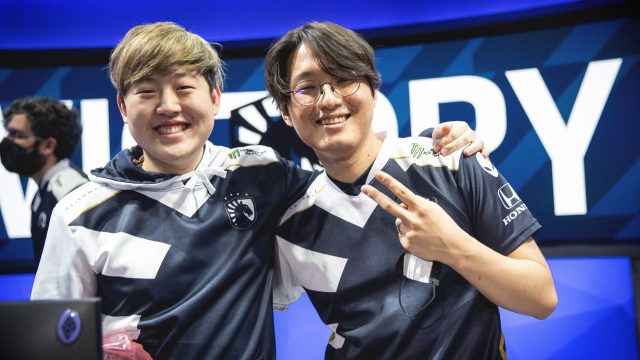 In just a few hours the first ever FIFA eNations Cup will kick off in London. Twenty different national teams representing all of FIFA’s confederations will make the journey to compete in a hotly contested tournament. The winners will be able to claim bragging rights and declare themselves the best FIFA 19 nation.

One of the teams making the journey is South Africa, a name not usually associated with FIFA eSports. Representing South Africa will be Sinister5 Gaming’s Ryan Bathos and Goliath Gaming’s Shiaan Rugbeer. On the Xbox One will be Bathos; he won the qualifier that was hosted by NAG and ACGL in March.

Rugbeer, however, was invited by FIFA themselves to represent South Africa following EA’s vetting process. The mysterious vetting process is one that no details are currently available for, as neither EA nor FIFA have elected to reveal any information.

The South African duo will hope to use their experience from previous competitions. Rugbeer won the 2018 VS Gaming FIFA Competition and played for South Africa in the FIFA eWorld Cup Global Series Qualifiers in the Dutch city of Amsterdam. While only being 20 years old, he has won R400k in prize money at the VS tournament and is officially listed as one of the top-earning FIFA esports players globally.

Unfortunately for South Africa, they have been drawn in Group A, dubbed the “Group of Death.” They find themselves up against England, Finland, France, and Saudi Arabia. Two of those teams, England and Saudi Arabia, are huge favorites to win the tournament and take home the title. The other major favorite is Argentina. With these teams boasting serious experience and skills, it’s unlikely that South Africa will be able to proceed very far.

In any case, Team South Africa will do their absolute best in the eNations Cup and will focus on making their country proud.