Sources: FC Barcelona to sign Deadly, Lucky in the botlane, and Mapache 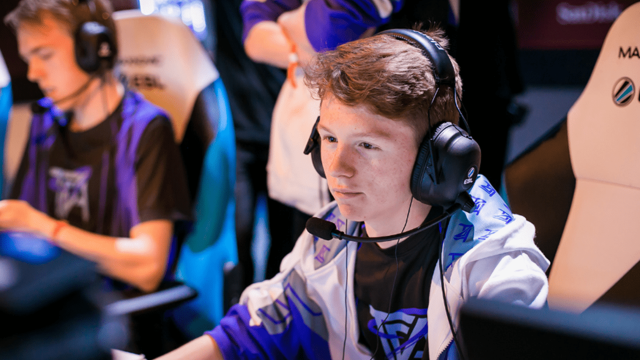 FC Barcelona will sign bot laner Matthew “Deadly” Smith and support Luca “Lucky” Santos Fontinha to fill out their bot lane for the 2022 LVP SuperLiga season, according to Upcomer’s sources. Alejandro “Mapache” Parejo Martinez will be the head coach.

According to Upcomer’s sources, Deadly, Lucky and Mapache have all entered verbal agreements with FC Barcelona and will be a part of the Spanish org’s first venture into the League of Legends esports space. On Nov. 4, Brieuc Seeger reported that top laner Jakub “Dreedy” Viceník, jungler Dimitar “LeBron” Kostadinov and mid laner Mikhail “twohoyrz” Petkov will make up the rest of the team.

Deadly previously played bot lane for BT Excel, where he won the NLC 2021 spring playoffs after defeating Fnatic Rising in a 3-0 sweep. His 2021 season ended after losing 1-2 to Riddle Esports in the 2021 summer playoffs.

Deadly had the highest kill participation out of all NLC bot laners during the 2021 summer season, at 85.2% according to Oracle’s Elixir. He also ranked second in kills deaths and assists (KDA) at 7.7.

Lucky played out the NLC 2021 summer season with Tricked Esports. While under Tricked’s banner, he ended the regular season in first place, and won the summer playoffs after defeating Fnatic Rising 3-2 in the finals. With Tricked, Lucky recently qualified for the 2021 European Masters Summer main event and went 2-4 before dropping out of Group B in third place.

At the EU Masters Summer 2021 main event, Lucky ranked number one among supports in the gold differential at 10 minutes category, with a GD10 of 237.

Mapache will join the team after a brief stint with Cream Real Betis as coach. In the past, he’s worked with orgs like Excel Esports, Fnatic and G2 Esports.

A first foray into League

First reported by Esportsmaniacos on July 24, FC Barcelona confirmed its entry into the LVP SuperLiga on Nov. 10, 2021. Leading the org are streamer and content creator Ibai Llanos and Barcelona defender Gerard Piqué.