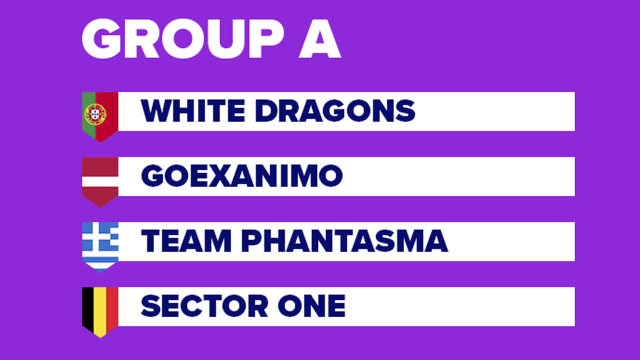 FaZe Clan have won the BLAST Pro Series: Miami, after handily disposing of Team Liquid in the event’s finals. With the win the CSGO team took home half of the $250,000 prize pool, as well as 10 BLAST points towards the event series’ 2019 Global Final.

Both contenders had already met earlier in the two-day event, with FaZe actually losing Friday’s round 1 engagement. However, fresh off a three-game losing streak at StarSeries, FaZe rebounded to take out favorites Astralis. Emboldened after having found success versus Cloud9 and Na’Vi in rounds 3 and 4, the squad took out the winners of the previous two tournaments in the series 16-5.

This saw them reach a surprise grand final spot at the Watsco Center, an opportunity that they grabbed with both hands. Facing Team Liquid on Mirage first, FaZe commanded an eight-round lead before Liquid managed an answer, with FaZe eventually taking it 16-6. The second game, too, started heavily in FaZe Clan’s favor, who went 10-1 before their opponents could recover enough to at least end with 12 rounds to Faze’s 16.

Earlier this week RFRSH Entertainment, which owns both BLAST Pro and participating team Astralis, announced retroactive changes to its award-winning event series. Instead of standalone editions, the seven tournaments it has lined up for the year will now form a year-long season, capped by an end-of-year Global Final. This last event will have double the prize pool at $500,000, for which the top four teams of the regular season will duke it out.

Currently Team Liquid is leading the season standings with 16 points, while the Miami win has seen FaZe climb to third place, equaling Astralis’ 12. For its next regular season event, BLAST Pro will take to Madrid on May 11 – 12 and Los Angeles on July 12 – 13. The last three as-of-yet-unannounced competitions will take place after summer.