FaZe Clan to go public after merger with B. Riley Principal

FaZe Clan to go public after merger with B. Riley Principal

The company will be available to be traded in 2022 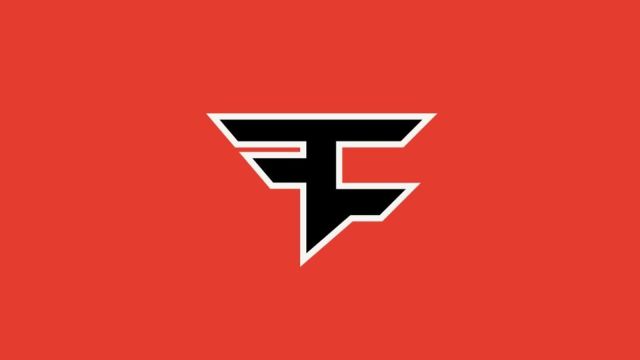 FaZe Clan announced their merger with B. Riley Principal 150 Merger Corp. and subsequent listing on the North American stock exchange (NASDAQ) in the next coming months. FaZe will be getting an additional $219 million from the merger, as well as going public on the stock exchange, to be “used to fund organic and inorganic growth as the company expands its digitally native global multi-platform presence across content, gaming, entertainment, consumer products and the metaverse,” according to the company’s statement.

For you, the fans.

The merger also bolsters FaZe’s current evaluation as a company, moving it over into unicorn territory — or about $1 billion in estimated worth — according to their own statement. The post-merged company will be called FaZe Holdings Inc. and will trade under the ticker FAZE. The organization has also recently created a new Twitter account to deal with its now public communications.

B. Riley Principal is “a blank check company incorporated for the purpose of effecting a merger, capital stock exchange, asset acquisition, stock purchase, reorganization or other similar business combination with one or more businesses,” according to its website.

FaZe Clan’s CEO Lee Trink will become chairman of the company’s board. The company will also be led by Amit Bajaj as Chief Financial Officer, Kai Henry as Chief Strategy Officer and Tammy Brandt as Chief Legal Officer.

“This transaction will provide us capital and access to the public markets, which will help us accelerate the expansion of our multi-platform and monetization strategy,” Trink said in the merger statement. “We are so grateful to the millions of loyal fans who have helped us take FaZe Clan to the next level, without whom this would not have been possible.”

FaZe Clan are known for their collaborations and savvy business deals in the past, but this deal will take them into a different sphere of legitimacy for esports organizations and businesses.

“The business combination with FaZe Clan represents a tremendous opportunity to invest in the future of media and entertainment,” Dan Shribman, Chief Investment Officer of B. Riley Financial, and CEO and CFO of BRPM said. “With unmatched social media reach and Gen Z engagement, and the opportunity to meaningfully expand its global multi-platform presence across content, gaming, entertainment, consumer products and the metaverse, we believe FaZe Clan is a compelling investment with the potential to create significant value.”

FaZe is expected to be listed on the exchange in the first quarter of 2022 barring regulatory and stockholder approvals.