Falsely shadow banned in Warzone 2 — What to do

Falsely shadow banned in Warzone 2 — What to do

It's in Activision's hands now 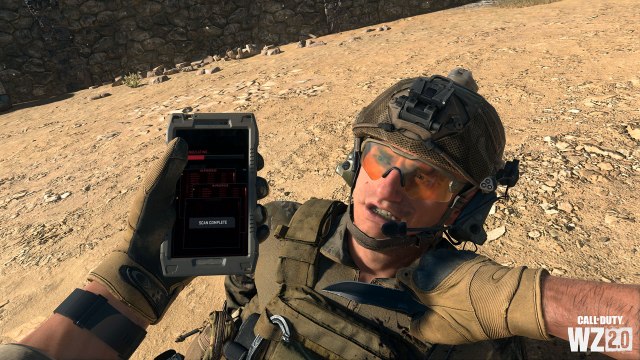 Over the past month or so, more and more players have been experiencing what’s called a “shadow ban” in Call of Duty: Warzone 2. The term shadow ban isn’t specific to Call of Duty, but it works the same across any medium. Essentially, when someone is shadow banned in Warzone 2, they are the current subject of cheating/rule-breaking allegations. Most players are shadow banned after they’ve been reported for the same violation multiple times in a short time span. After this occurs, Activision can step in and apply a shadow ban to that player’s account.

When this happens, players can still play Warzone 2. However, their lobbies will feature a much higher ping than they are used to and the lobbies will have other cheaters/suspected cheaters in them. This, of course, makes for a rough playing experience, leading to most players having to wait for their shadow ban to be lifted before they play again.

If you feel you have been falsely shadow banned in Warzone 2 and want to try and expedite the process of clearing your name, keep reading below.

Unfortunately, there is no way to ensure your shadow ban gets lifted quickly. Think of a shadow ban as a court case; you have to wait for the court, being Activision in this scenario, to hear and review your case before they can rule on it. This can sometimes take a long time, as Activision is also reviewing dozens of other cases.

You can attempt to speed up the process by submitting an appeal on your shadow ban. You can do this through Activision’s support page. On this page, you can appeal your ban with the hope that Activision will see your appeal soon. Regardless, Activision will eventually get back to you with an email that explains whether or not your shadow ban has been lifted.

At this time, this is all you can do once you know your account has a shadow ban on it.