The best FAL loadout in Call of Duty: Warzone Season 6

The best FAL loadout in Call of Duty: Warzone Season 6

A new loadout for a historically poor weapon choice 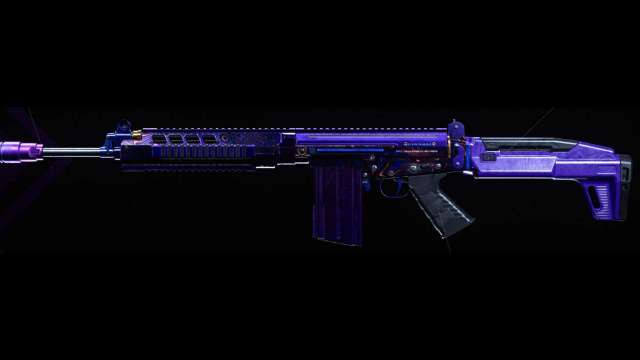 Provided by Activision The gun model for the FAL in Warzone

Historically, the FAL has been one of the worst-performing assault rifles in Call of Duty: Warzone. It’s always had decent stats but players have had trouble dealing with its fire rate limitations and recoil levels in the past. However, what the FAL boasts is an ability to destroy enemies at long range with its recommended loadout, provided players have a quick enough trigger finger.

Being a semi-automatic assault rifle, players can’t simply hold down the trigger and spray bullets. Instead, they need to be more calculated with their shots, as each one can decide the difference between living and dying in Warzone. While some loadouts have worked for the FAL in previous seasons, there’s a solid loadout present during Season 6.

The main issue with the FAL is that it’s tough to control when trying to take advantage of its high damage potential. While this can be avoided by mounting the FAL, players won’t always have the chance to do so. This is why players need to utilize some of the attachments on this top FAL loadout.

The main focal points of this loadout are the XRK Marksman and Ranger Foregrip. Both of these attachments allow players to manage the FAL’s somewhat high recoil much easier. The ideal range for using the FAL is above 50 meters, as players with other ARs might not be able to match the gun’s consistent damage output.

To help with damage range and recoil control, the Monolithic Suppressor is the obvious muzzle choice. The rest of the loadout is standard for an AR in Warzone, with the 30 Round Mags in place to ensure players can continue firing without having to reload as often. This FAL loadout might not be meta in Warzone, but it’s certainly no slouch in Season 6.