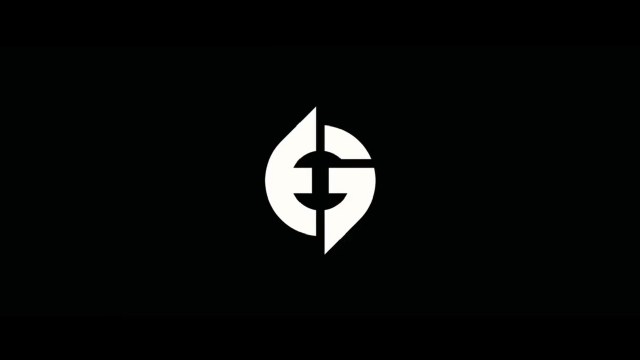 Evil Geniuses revealed their entire roster for the VALORANT Champions Tour 2023 season with a single tweet. Many familiar faces are returning to the roster, alongside some big-name free agents. Namely, former XSET player Brendan “BcJ” Jensen and former 100 Thieves and NRG player Ethan “Ethan” Arnold round out the roster.

Asides from Ethan and BcJ, the entire roster and head coach Christine “potter” Chi are returning from the 2022 season. Plus, instead of signing free agents to replace players on their roster, they added Ethan and BcJ as depth. This is an interesting choice, as the 2022 Evil Geniuses roster didn’t have much success outside of competing in both Challengers tournaments in NA. With this announcement, the team is hoping these two new players improve the roster enough to reach international tournaments.

Going in-depth, both Ethan and BcJ have their own distinct paths to this point. Ethan was primarily known for his time on 100 Thieves, having helped them to a relatively successful 2021 season. But after a poor start to the 2022 season, he was let go alongside most of the 100 Thieves roster. He decided to join NRG, competing at the top tier of NA VCT but his best finish was fourth at Stage 2 Challengers. As for BcJ, his time in NA VALORANT was on XSET. After joining the team in early 2021, he was a key cog in the team’s consistency among the top teams in NA VALORANT. Then, in 2022, BcJ and XSET finally broke through to compete internationally. BcJ’s play was a key role internationally, especially at Champions in 2022 where he finished 5th-6th. Yet, with XSET not making franchising, the players became free agents.

The new Evil Geniuses roster will compete in the Americas league for VCT 2023.