Everything you need to know about the International 11 regional qualifiers

The final leg of the Dota Pro Circuit begins. 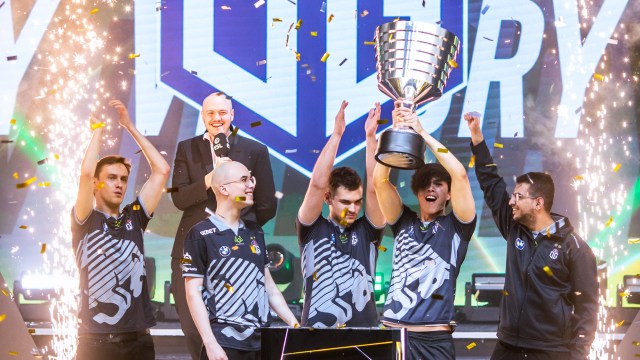 The International 11 regional qualifiers are coming up, the final chance for teams to make it to Dota’s largest event of the year. The teams that did not make it through direct qualification will now have to fight against the remaining teams in their region. Here is everything to know about the upcoming Dota Pro Circuit (DPC) regional qualifier.

What is the format for DPC regional qualifiers

After all the Tours and Majors for the year are finished, the remaining teams that haven’t qualified for The International 11 are put in a regional bracket to decide which team takes the single spot left at the tournament. The competition will combine Division one and two teams, creating the “anyone can win it” environment that The International open qualifiers used to. Last year, Team Empire was the division two team that almost defied the odds to make it into the International 10.

In every region, the top 12 teams will be put into a double-elimination bracket, seeded according to their placing throughout the season. The division one teams end up in the upper bracket and the division two teams populate both brackets. Every single game is a best-of-three and the grand finals are best-of-five. Only one team can make it out of the qualifiers and get an invite to the International 11. The second and third place teams will be invited to the last chance qualifier where every region will fight it out for the final two spots in The International 11.

Talent group for the qualifiers

PGL, the production group that produced the most recent Arlington Major will be handling the production for the regional qualifiers. Along with them, a set of your favorite casters and analysts will be around for the two weeks of competition.