Everything you need to know about the International 11 LCQ - Upcomer

Everything you need to know about the International 11 LCQ

Twelve teams come in, only two teams will make it 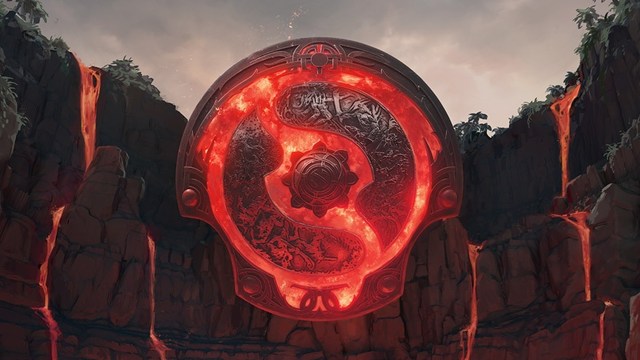 What is the format of the International 11 LCQ?

Twelve teams will be invited from the six regions in the Dota Pro Circuit. The invited teams were decided by the individual regional qualifiers that ended a month ago. The 2nd and 3rd place team from those regional qualifiers will be invited to Singapore in order to compete at the last chance qualifier. All of the invited teams will play in Singapore from Oct. 8-9th, 2022 in a group stage, then a playoff bracket to determine the two teams who will make it out.

On Oct. 8 players will gather and will play against every other team in a single round, best of two round robin group stage. Teams will be split into two groups and the top four teams in groups will move on to the upper bracket of the playoffs, while all other remaining teams will end up in the lower bracket.

Unlike other playoff brackets, there will be two winners so there will not be a grand finals matchup. Instead, the last two spots will be given to the lower bracket and upper bracket final winners.

Which teams are participating? 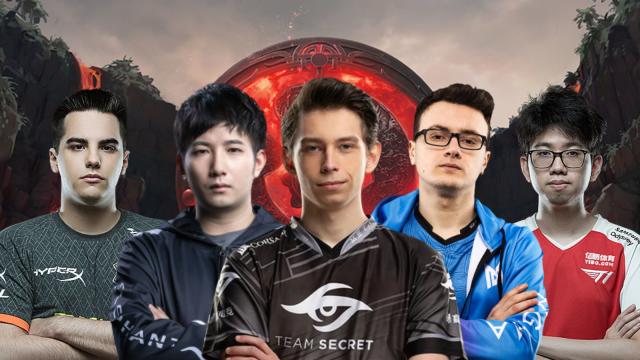 Here are the teams that are in the LCQ split by groups:

How to watch the event?

The event will be broadcasted on the official PGL Dota 2 channel on Twitch. There will also be four streams running simultaneously during the group stage day. Be ready to tune in and watch the two final teams make it into the International 11.