Everything to know about Fortnitemares 2022 - Upcomer

Everything to know about Fortnitemares 2022

What to expect from the Halloween update 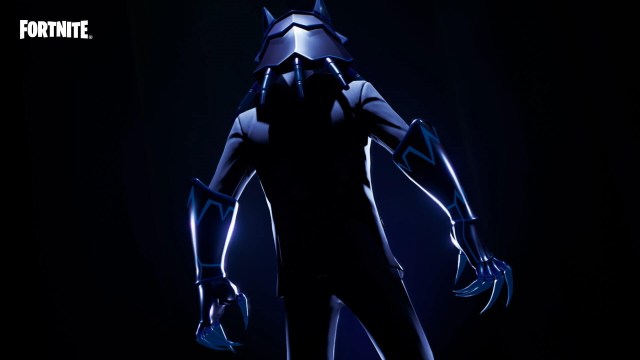 Provided by Epic Games DJ Lyka is a central figure in the latest update.

Version 22.20 of Fortnite has launched, adding a new Halloween-themed update known as Fortnitemares 2022. This update introduced a number of spooky abilities, modes, challenges and more. The ongoing event will last until 2 a.m. ET on November 1.

The developers also introduced DJ Lyka, a non-playable character who plays music at the Reality Tree. For those wondering what to expect upon encountering DJ Lyka, here’s everything players need to know about Fortnitemares 2022.

At the Reality Tree and elsewhere throughout the game’s map, there are locations known as Alteration Altars. There, players can perform the Ritual Emote during Fortnitemares 2022. Doing so will grant the player Howler Claws and several accompanying wolf-like abilities.

Fortnitemares 2022 is also re-introducing the Horde Rush mode, wherein players must fend off waves of Cube Monsters. However, this mode now has an added twist; it will take place in the Zero Build mode. As a result, players will not be able to use the game’s building mechanic like they previously could.

Players will be able to take on the Zero Build Horde Rush until November 15. After November 1, new Horde Rush Quests will appear for the mode’s last two weeks. Epic Games has announced that there will be an unspecified reward available for those who complete these challenges.

Fortnitemares 2022 will introduce two unique quests every day for the entire duration of the two-week event. Epic Games has not provided a full list of Fortnitemares Quests, but has announced some examples. These include performing the Ritual Emote at an Alteration Altar, visiting Grim Gables and using items like Candy or the Pumpkin Launcher.

Even if players don’t get around to finishing every quest, there are rewards available for completing certain amounts of quests. Here are the rewards player can expect to receive and how many quests they must complete to get them: