Everything there is to know about the 2022 College LoL season

Everything there is to know about the 2022 College LoL season 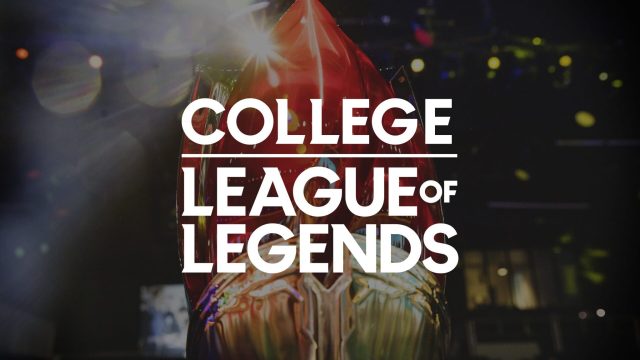 Provided by Riot Games The 2022 collegiate League of Legends season is approaching.

The Riot Scholastic Association of America has released the changes and general outline of the 2022 League of Legends collegiate season as the 2021 academic year winds down. The new season will mostly be the same as 2021, with a few minor changes. Here are the highlights of changes, and everything that is staying the same, for the next College LoL season.

The 2022 College LoL Season info page is live, and registration opens on 11/3! Learn about the biggest changes for 2022, important dates, and more: https://t.co/0J6xKQaX5g pic.twitter.com/ZCkikcjzOI

One of the bigger changes to the 2022 season is the extended eligibility for players who graduate at the end of the regular season. These new rules will allow players who graduate before their conference playoffs and the College Championship to continue playing for their school. Also added to the 2022 season are new conferences and rules for rankings and championship slots. The new conferences, and their accompanying partners, will be announced around the 2022 registration deadline, according to RSAA’s announcement. For the college rankings, the system will only count the number of wins by the top two performing schools in a conference, and only the top four ranked conferences will get more than one guaranteed championship slot.

The final change for the 2022 season is that the registration link for the season of play will no longer be a backroom signup. The link will be sent directly to team organizers and conference heads to distribute amongst players.

Specific information about the changes and when to sign up are in the RSAA announcement.