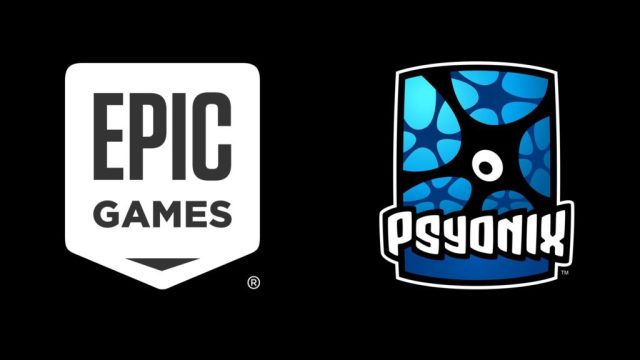 In a massive surprise announcement, Psyonix revealed that they were acquired by Epic Games. The indie studio is responsible for Rocket League, and in all honesty, it was simply a matter of time until a larger publisher scooped them up. Having been declined by EA in the early days of Rocket League, it’s now Epic Games that runs off with the haul. With the acquisition also comes exclusivity for the PC market, though Psyonix ensured players that those who have the game on Steam will still get updates and be able to continue playing on the platform. They expect the game to disappear from the Steam Store later in the year.

The Epic Games Store is, of course, a controversial subject. Many fans will be disappointed with the news and the only conclusion we can take is that this was done for financial reasons. In fact, they pretty much said so in the short FAQ on the announcement page.

“What does this mean for the Rocket League Esports ecosystem?”

We think this is a great move for the Rocket League Esports ecosystem because it significantly increases our potential reach and resources, just like it does for the game itself. We really do believe that you’ll find our future in esports to be very exciting — especially in the near future, where on June 21-23 at the Prudential Center in Newark, New Jersey, the Rocket League Championship Series (RLCS) finals will end our 7th season with a bang!

This particular answer seems to imply that we can expect higher prize pools in future seasons of RLCS. Perhaps that is wishful thinking, but with Epic’s seemingly infinite resources, it stands to reason that more money will become available for the esports side of things as well. What this will mean for the game’s player base, we’ll have to wait and see, but the initial reaction is not positive.