With a final score of 3-1, Echo became the champions, winning gold medals 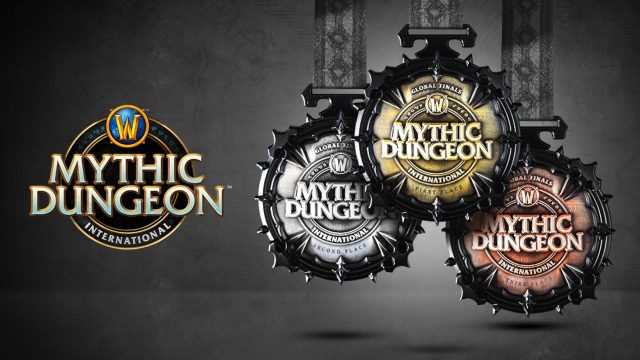 After an intense weekend of games, Echo became the champions of the Season 2 World of Warcraft Mythic Dungeon International Global Finals. The team won gold medals and took home $150,000 in prizing.

Meanwhile, as China’s first ever team to make it to the top two in Mythic Dungeon International history, Aster.Y won silver medals. Bronze medals went to Ambition, who qualified for the global finals after winning the Last Stand Tournament Season 2.

“Four times MDI champion, I cannot even believe it,” Echo player Gingi told Blizzard after the global finals. Gingi also noted the high level of competition and the pride he had for his team.

“I’m a very emotional player, in order to be good at anything if you don’t have emotion or don’t care about then you most likely won’t become good at it,” Gingi added. “I take loss very badly, but that gives me that drive and urge to win that much more.”

How Echo reached the top

After several weeks of the top teams pushing keys in various dungeons, only eight of them made it to the Season 2 World of Warcraft Mythic Dungeon International Global Finals.

In the first round of the global finals, Echo went up against Complexity and won with a score of 2-1. This advanced them into the quarterfinal stage where they had to face Ambition. After going 2-0, Echo went into the semifinals to race against Aster.Y for the best time. Echo scored 2-1, pushing Aster.Y into the lower bracket.

However, Aster.Y persisted as they went 2-1 against Ambition and climbed their way back to the upper bracket for a rematch against Echo.

In the Halls of Atonement dungeon, Aster.Y took down Lord Chamberlain first, with a time of 12:10. When it came down to Theater of Pain, Echo tied the score with a time of 17:08.

When it came down to Spires of Ascension, Echo earned the final point needed to become the Season 2 champions of the World of Warcraft Mythic Dungeon International Global Finals.