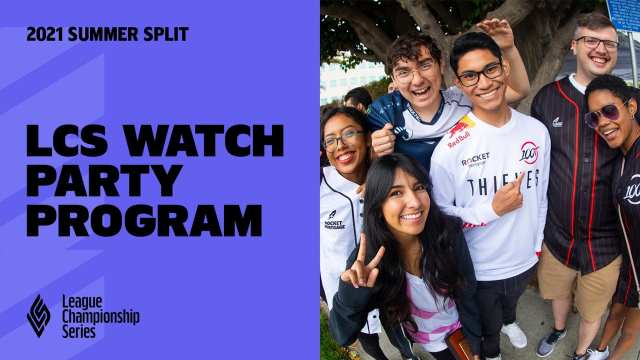 The team will also reportedly promote NA Academy mid laner Tanner “Damonte” Damonte and bottom lane carry Lawrence “Lost” Hui to the starting lineup. The team would release an announcement video about the signing of Smoothie on their Youtube:

Cloud9 would also post a tweet thanking Smoothie for his time on the team, as well as contributions on and off the Rift.

Echo Fox With A Much Needed Change

This news comes after the NA LCS went into the halfway mark of the split, with no leaders in sight. Also, Echo Fox was seemingly trending downward as well. For example, their bottom lane has been a complete liability, even in wins. Altec and their replacement support, Wang “Feng” Xiao-Feng have been performing horribly as of late. Adrian has been in and out of the lineup due to the fluctuating and unpredictable meta.

With the addition of a steady and confident support in Smoothie, this team could possibly right the ship and push for first place in the NA LCS. Also, Damonte has already been starting for Echo Fox in mid lane, and he hasn’t been too bad so far. It looks like Echo Fox is prioritizing a strong bottom lane, especially in a meta that has been so chaotic with the ADC and support roles. Their new bottom lane carry, Lost, has not been the best ADC player out of the NA Academy. Maybe playing with an experienced support in Smoothie can help jump-start his debut in the NA LCS.

We can expect some great plays out of star North American jungler Joshua “Dardoch” Hartnett and Smoothie. The former C9 support has shown that he is proficient with roaming plays, and with the firepower of Dardoch, it could be an explosive combo. Additionally, this change could help Huni find his footing in the meta again. The superstar top laner has been underperforming lately, and it has been up to Dardoch to pick up the slack.

What could be the reason behind the decision to let go of Smoothie? It may have been the meta or it may have been money. However, losing one of the best, young supports in the region does not make sense to anyone. Smoothie was coming off a great season last year, almost making the semifinals at the World Championships. Now, Smoothie has barely seen any LCS playtime ever since Cloud9 benched him at the beginning of the season. This also means that Cloud9 are fully committing to using their rookie support, Tristan “Zeyzal” Stidam.

Zeyzal has not been bad for Cloud9 so far, but he also has not been great. He does play aggressive, playmaking champs from time to time, which fits the meta. Still, it does not make sense why Cloud9 would defer to an unproven rookie support over Smoothie. We will have to see whether or not Zeyzal will pan out for Cloud9, but this decision has many C9 fans scratching their heads.

What are your thoughts on Echo Fox overhauling their roster? Let us know your thoughts in the comments below! If you want more League of Legends content, check us out here!