EA confirms the development of a single-player Iron Man game

EA confirms the development of a single-player Iron Man game

One of Marvel's biggest heroes is coming 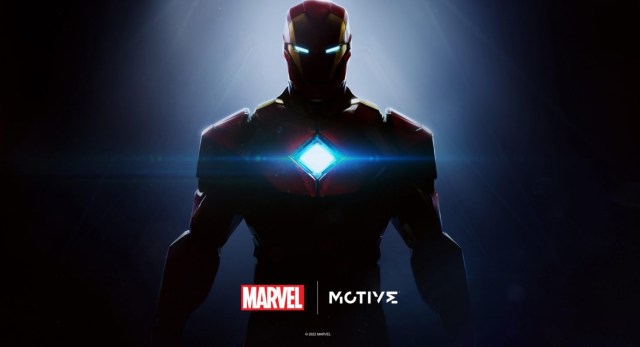 Provided by EA The Iron Man game screenshot from EA.

The publisher revealed that Motive Studio, out of Montreal, is leading the project. Motive is captained by Olivier Proulx, who most recently worked on another Marvel game, Guardians of the Galaxy. The new Iron Man game will be a single-player, third-person adventure title that will most likely resemble Guardians of the Galaxy rather than something like Marvel’s Avengers.

This is technically Iron Man’s second appearance on the video game screen. The superhero was also a core character in Marvel’s Avengers, but many fans were calling on developing studios to make a game with Iron Man at the center. That’s exactly what fans will get with this new title, which is being developed in collaboration with Marvel Games. 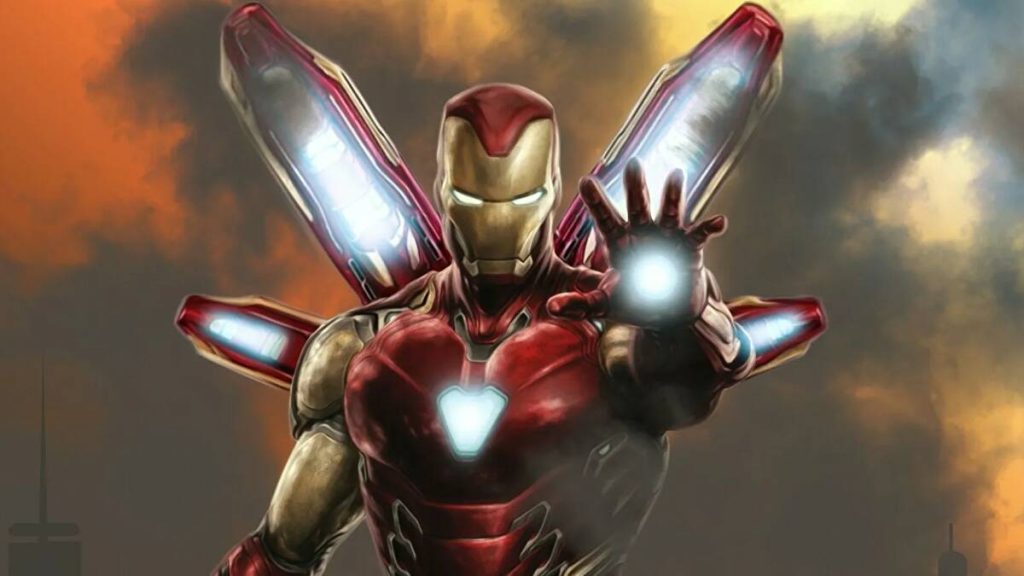 What will the new Iron Man game be about?

EA revealed that the single-player game will have an original story that features Tony Stark in all of his glory. The history of Iron Man, along with Tony Stark’s many characteristics and personality traits, will be on full display in the new game. In its newest blog post, EA stated that fans will “feel what it’s like to truly play as Iron Man.”

Developer Motive Studio is most well-known for its work on Star Wars: Squadrons. The studio is also developing the upcoming Dead Space remake, which releases on Jan. 27, 2023. EA and Motive’s Iron Man game is currently in the pre-production phase, meaning it’s still at least one-two years away from being released. EA stated that more updates will be coming as development goes along.

Finally, the publishers also said that this is the “first of several new games” between themselves and Marvel. So it sounds as though more Marvel heroes will be taking center stage in their own game in due time.