Doublelift may not play for TSM if SwordArt deal falls through

Doublelift may not play for TSM if SwordArt deal falls through, Huni and Lost deal in jeopardy 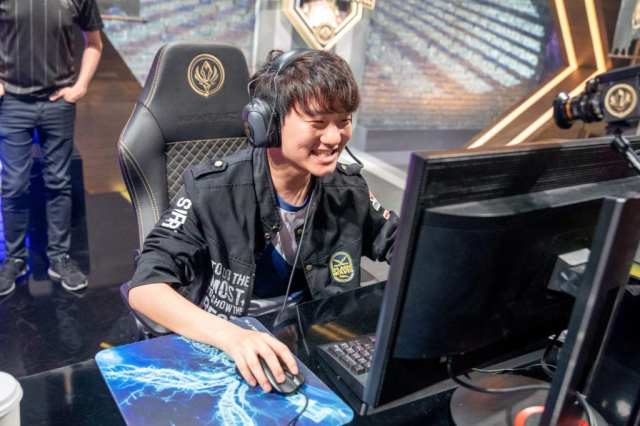 Team SoloMid is going through a rough patch during the free agency window as they’re facing some issues involving their rumored deal with Heo “Huni” Seung-hoon and Hu “SwordArt” Shuo-Chieh. At the start of free agency, TSM and Evil Geniuses agreed to trade Huni for Lawrence “Lost” Sze Yuy Hui. This verbal agreement has an unfortunate chance of not happening if TSM’s other deal with SwordArt falls through, jeopardizing most of TSM’s roster.

The flux comes as TSM are struggling to nail down former Suning support SwordArt, who they were close to a deal with but may fall apart due to immigration and payment issues, per sources.

Visa and immigration is the most common issue when it comes to importing players overseas. This is what TSM is working through with SwordArt and Suning, but it doesn’t look very promising. According to esports journalist Jacob Wolf, the problem also involves payment issues. This could mean that TSM may not be offering a high enough salary or has discrepancies and tax issues in payment. The exact reason has not yet been disclosed by the organization.

The new problem with SwordArt’s transfer is causing some tension between TSM’s current ADC Peter “Doublelift” Peng. Apparently, Doublelift will only continue working with TSM under the condition that he plays alongside a top foreign support. This puts TSM in an uncomfortable position, as they can possibly lose their ADC, support, and top-laner if the deal falls through.

Chance that both deals go ahead as originally agreed to shortly after the open of the League of Legends Free Agency window on Nov. 16 at 7 p.m. ET. But that's really unclear right now as multiple pieces in both are up in the air.

A tough spot for Evil Geniuses

Unfortunately for Evil Geniuses, this means they may not have a chance to bring in TSM’s Academy bot-laner Lost. In the worst case scenario, TSM may have to keep Lost to replace Doublelift should he end up quitting the team. This also means Huni might stay with Evil Geniuses or will have to explore other options in the professional scene. The only tough spot Evil Geniuses would be in is not having a starting ADC, especially since they are limited in options at the moment.

These deals are all contingent upon SwordArt and TSM’s agreement going through. Immigration issues may take some time to sort out, so we may not hear much about the process for a while. The best case scenario would be if everything goes as originally planned, and TSM brings in one of the best supports in the LPL.