Double Down: Upcomer's Dota 2 The International 10 Bets for Oct. 15

Double Down: Upcomer’s Dota 2 The International 10 Bets for Oct. 15

Check out the odds for teams competing in the next day of the International 10, and plan all your bets accordingly 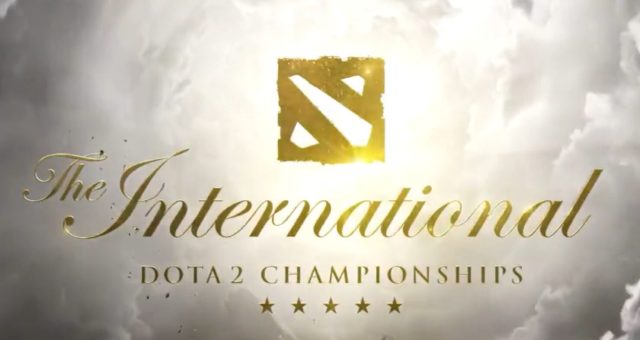 That’s where I come in. At alacrity.gg, I built a machine learning model and trained it on over 36000 professional Dota 2 matches to predict each team’s probability of winning in any match. Squared up against the odds market, we can find matches that generate positive-value bets.

Kenny Utama, longtime Dota 2 reporter, joins me with some comments of his own.

As the Main Event of The International 10 plays out, I’ll come back every day with analyses of tomorrow’s matches.

My model continues to be bearish on OG, because they continue to play in a way that no other team does. OG probably threw against Team Secret just to unlock their full lower bracket potential. Anyway, the odds are giving OG a 61/39 advantage, while my model thinks it’s pretty close to the exact opposite: 64/36 in Team Spirit’s favor. Since TS are both favored (by my model) and so far removed from the market’s odds, these two factors compound into a fairly high bet suggestion – almost 40% of your unit bet size (it’s been a while since we’ve talked about this, but think of it as the most you’d be willing to risk on a single bet, ever).

TS are individually stronger in a region that’s typically just as high-powered as Europe. They win by larger margins (again, OG love playing from behind, so take that with a grain of salt). It’s tough to say that OG haven’t come together as a team, because when they click they really click, but as a team they haven’t improved on any of their individual players’ win rates, with the exception of Sumail “SumaiL” Hassan. He played with them a year ago, and has rejoined once again, and is the playmaker to look out for on a team already full of playmakers.

Overall, however, if OG played at all the way a typical team does, Team Spirit should have the advantage here. OG are always unpredictable, so it may be worth sitting this one out, but my model would suggest a bet on Team Spirit.

Having just knocked out North America’s last hope in Evil Geniuses, Vici Gaming move on to face T1. Odds put T1 at a 55/45 advantage, while my model thinks VG are favored 59/41. So, bet on VG.

In just about every metric I look at, T1 are just slightly behind VG. They have slightly lower individual win rates, on average, they’ve had a less consistent roster, they have marginally lower resource advantages in their average game, and so on. Neither team really strikes my model as having particularly good teamwork, so no advantage there.

All of this hasn’t touched on the fact that VG play in China, a somewhat stronger region for Dota than T1’s Korea.

At the Singapore Major, VG took a 2-0 series against T1. Neither team did particularly great at that tournament, but T1 didn’t even make it past the group stage, while VG was knocked out in round two of the lower bracket for a 7th-8th place finish.

Both teams are obviously world-class teams, but there doesn’t seem to be any fundamental reasoning for the market to favor T1 over Vici Gaming here. These teams may end up fairly evenly matched, but a wager on VG is a good value bet.

Virtus.pro v ???
In tomorrow’s final match, Virtus.pro face the winner of the Team Spirit v OG match. Since this matchup is not yet set, there are no market odds to compare any predictions to. I can still run either possible matchup through my model though, so I’ll leave you with these probabilities:

Vanya Kirillov
Vanya is the founder of alacrity.gg, where he leverages seven years of quantitative finance experience to build esports prediction models. He'll happily debate you on anything from math to video games to the impending subjugation of the human race by artificial intelligence.