Does Forspoken have mods for PC? Best mods explained - Upcomer

Does Forspoken have mods for PC? Best mods explained 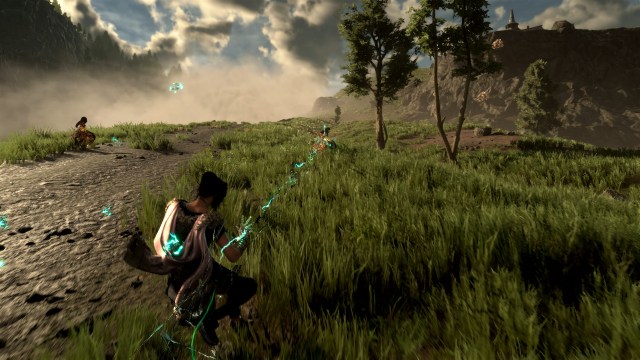 While Forspoken is only one day old at this point, some fans are already clamoring to add mods to their copy of the game. Mods have become a mainstay in the video game industry, with some developers fully embracing them and others not so much. Forspoken players that have purchased the PC copy of the game will eventually get to install mods to enhance and customize their experience in-game.

For those unaware, mods are community-created additions to games that deliver features and mechanics that weren’t in the game before. Or, in some cases, mods can help improve already-existing features. Games such as Fallout 4, The Elder Scrolls V: Skyrim, and Cyberpunk 2077 have seen thousands of mods get created, which have helped to keep those games alive today.

The mod community is still thriving in 2023, but are any currently available in Forspoken?

Unfortunately, at the time of writing one day after the release of Forspoken, no mods have been posted to any of the popular websites. Sites such as Nexus Mods do not currently have any installable mods for the game. This is likely because of how new Forspoken is, so mod creators simply need more time to see what they can add to the game.

There’s also no official mod system in Forspoken, so players on PC won’t be able to download them directly from the game’s menu. While this could be a feature added in the future, it’s not in the game at launch.

If players do want to go hunting down any Forspoken mods that aren’t on sites like Nexus Mods, they should tread lightly. Some standalone mods available through websites like Github can have malware attached to them, which could harm your PC. The one mod we have found that has been deemed to be safe to download is called the WeMod Forspoken Trainer. This mod gives players infinite health and allows them to one-shot kill enemies, among other things. You can download this mod by following the link in the description of WeMod’s YouTube video.

Mods should soon start to get added for Forspoken, and we’ll be sure to update you when they arrive.