It's been 6 months since launch, controller support or not? 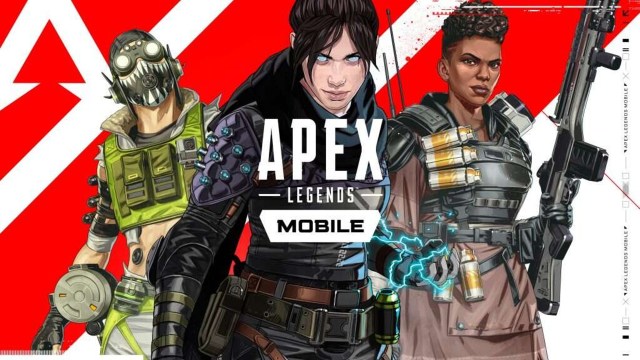 Apex Legends Mobile launched worldwide in May 2022 and has since gone on to surpass 20 million downloads. This is all thanks to the graphics and game modes as well optimization for both iOS and Android users. The mobile game also offers unique gameplay and an immersive experience for all players.

However, many still wonder if the game offers full controller support. This is not surprising given that more and more shooter games offer this option with many players coming to mobile games with previous controller experience. Besides, having to switch from a controller to your fingers for on-screen control can be hard, especially for a fast pace game like Apex Mobile. 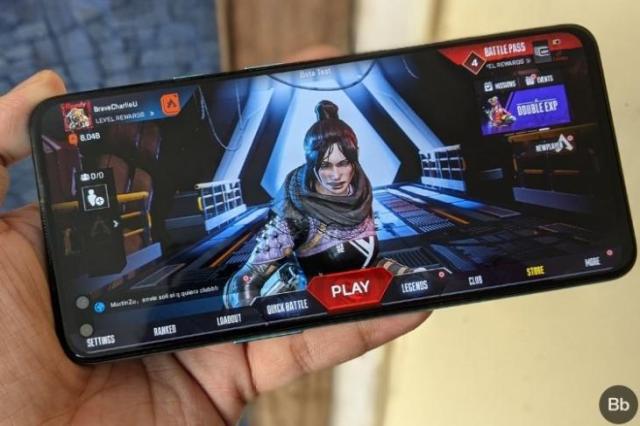 As of today, Apex Legends Mobile does not officially have controller support. The Respawn Entertainment dev team announced during the launch that controller support for the game will come out in the “very near future.”

Moreover,  Myke Hoff, the game’s Senior Director of Product stated that controller support was something they were actively testing. So while there is no official controller support for Apex Mobile yet, it’s a feature that players can expect at some point in the game.

Furthermore, despite the lack of official controller support for Apex Legends Mobile,  you can still connect your controllers to your iOS or Android devices to play the game. To get controller support, you pair the game with any compatible mobile game controller via Bluetooth.

This includes the PlayStation 4 and 5 controller as well as the Xbox Series X/S and Xbox Controller. The Razer Kishi Controller is also a favorite among iOS users.

While all these controllers will work with Apex Legends Mobile, you may run into some issues since the game doesn’t fully support it. Additionally, with only one month left in 2022, it is likely that we will see controller support from Respawn next year.