Do you need a phone number to play Modern Warfare 2?

Do you need a phone number to play Modern Warfare 2?

Has Activision changed its mind over this requirement? 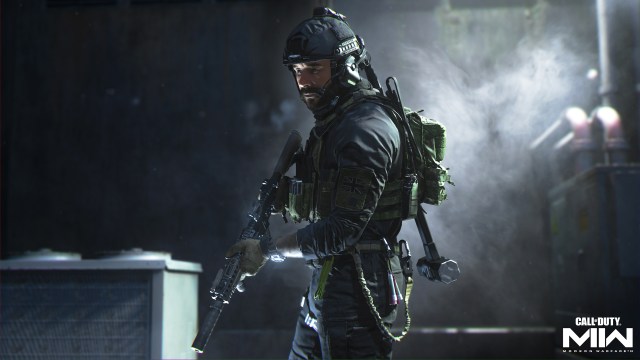 Naturally, players on a prepaid phone or those without a phone number entirely were concerned they wouldn’t be able to play the game. This measure is in place to stop cheaters; if a phone number can only be registered once, then cheaters are out of luck if and when their account gets banned.

The system recently made headlines in Overwatch 2, developed by Activision’s sister company Blizzard. Overwatch 2 players without a valid phone number were thrown for a loop when they were told that they needed a valid number to play the game.

With Modern Warfare 2, though, players are already paying $60-70; unlike Overwatch 2, which is free-to-play. On top of that, console players were confused as to why they would need to provide a phone number; after all, cheating is a primarily PC-focused issue, so it seemed strange that Activision would enforce this on console players.

Luckily, Activision recently came out to set the record straight.

According to the company, only PC players will need a phone number to play Modern Warfare 2. All players need to do is provide — and verify — an SMS-capable phone number. Activision said, “The SMS requirement for game access is used for security purposes only. Call of Duty does not use SMS verification data for marketing purposes.”

If you’ve played Warzone on PC before and are going to play MW2 on Battle.Net, then you don’t have to do anything. Steam users can use the same phone number they used for the MW2 beta. However, new players on either platform will need to enter their phone numbers upon first booting up MW2.