dev1ce to play against Astralis for first time since leaving team

dev1ce to play against Astralis for first time since leaving team

Magisk: 'Even though we are all good friends, I wouldn't mind seeing him fail at the major' 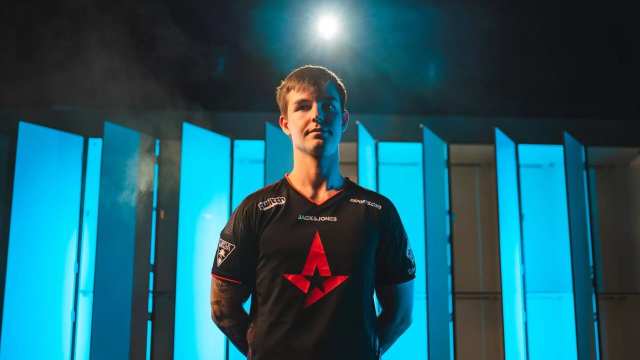 Provided by BLAST dev1ce in his old team Astralis jersey.

Nicolai “dev1ce” Reedtz will play against his former team, Astralis, today as the Ninjas in Pyjamas go up against the Danish squad in Round 2 of the PGL Major Stockholm Legends stage.

The match, at 3:35 p.m. ET, will pit the Danish AWPer against the team he left on April 23. Since that time, the two powerhouse teams — NiP and Astralis — have not played a single game against each other.

Both dev1ce and his former teammates on Astralis have made it clear that there is no bad blood between them, and that they are still on friendly terms. That said, professional Counter-Strike: Global Offensive is a game about competition, and the PGL Major is the highest level of play. Neither team intends to hold back.

“Even though we are all good friends, I wouldn’t mind seeing him fail at the major,” Emil “Magisk” Reif said in an interview during IEM Fall. “We still want to beat them, and we want to be the better team.”

Astralis nearly missed out on the Legends stage, going down 0-2 on Day 1 of the Challengers stage. They battled back to make qualify as Legends. NiP and Astralis meet in the Round 2 high match with both teams sitting at 1-0. Astralis beat FURIA in their first match of the Legends stage and NiP beat MOUZ. The two teams will play a best of one that will affect their Day 2 seeding, though there is no promotion or elimination on the line.

Other Round 2 matchups include CIS duels with Gambit taking on Entropiq and NAVI taking on Virtus.pro. G2 and Nikola “NiKo” Kovač will also go against NiKo’s former team, FaZe Clan.

Schedule for round two high matches (1-0):

Schedule for round two low matches (0-1):