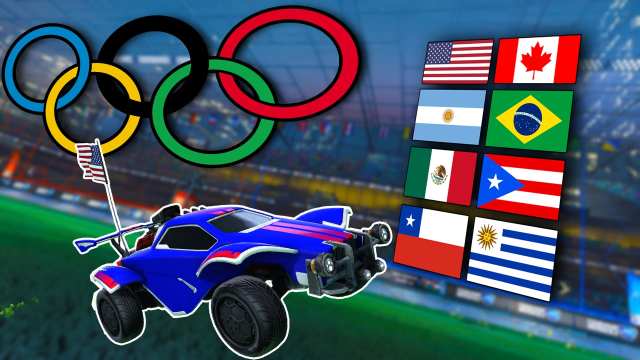 In an effort to boost the environment, Chinese League of Legends fans have come together in honor of KT Rolster bot laner Kim “Deft” Hyuk-kyu to plant trees in desert areas of China. As certain areas of China face desertification, the area’s environmental health has become a major concern to citizens. The gesture done by the Chinese League of Legends and esports community represents an amazing honor for a good cause.

The Donation For Deft

The story came via Deft’s social media on Weibo. According to several posts, on November 15, 2018, Deft’s mother stated that many fans had donated a total of 1,023 trees and began planting them in an area of the Chinese countryside that was suffering severely from the aforementioned desertification. Both Deft and his fans had a direct hand in making sure the trees were safely and solidly planted in the region.

A Giving League of Legends Community

With so much effort put into the action, it’s a major honor for Deft to receive. It’s even more telling of his sway over in the Chinese League of Legends community that so many came together to help in his name. His team, KT Rolster, has certainly turned heads. They made a solid run at the League of Legends Worlds 2018 tournament, just barely coming up short against Invictus Gaming. Even so Deft and his team have earned the love of fans and it shows in a big way.

More than an honor for Deft, the donation helps stave off a serious problem facing China. Desertification of the region has been a major issue and planting trees has been proven to be one of the best ways to combat the problem. As Deft’s mother would go on to post, “This will provide a lot of new job opportunities and slow down the desertification in China. “My son and I would like to sincerely thank you.”

Be sure to follow us for the latest news and information from the League of Legends community.