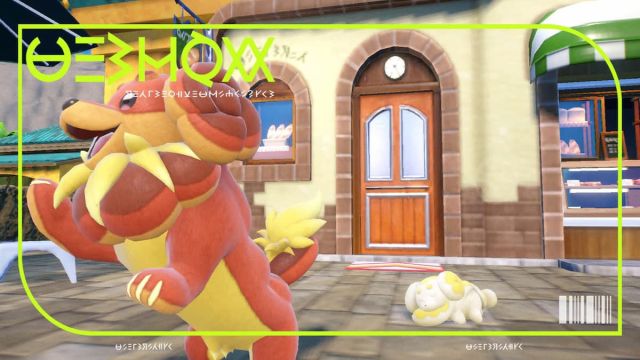 Who doesn’t like dogs? They’re called “man’s best friend” for a reason, and the same saying can be applied to the world of Pokémon as well. While Pokémon aren’t generally exact depictions of real-world creatures, there have been some exceptions when it comes to dog Pokémon. Starting in Generation 1 and coming full circle in Generation 9, there have been dozens of dogs to enter the Pokédex.

If you happen to want to use a dog on your team in the new Scarlet or Violet or simply want a full account of every dog that’s made an appearance in Pokémon thus far in 2023, you’ve come to the right place. Below, you can see a complete list of every dog Pokémon that’s been officially recorded in the Pokédex. 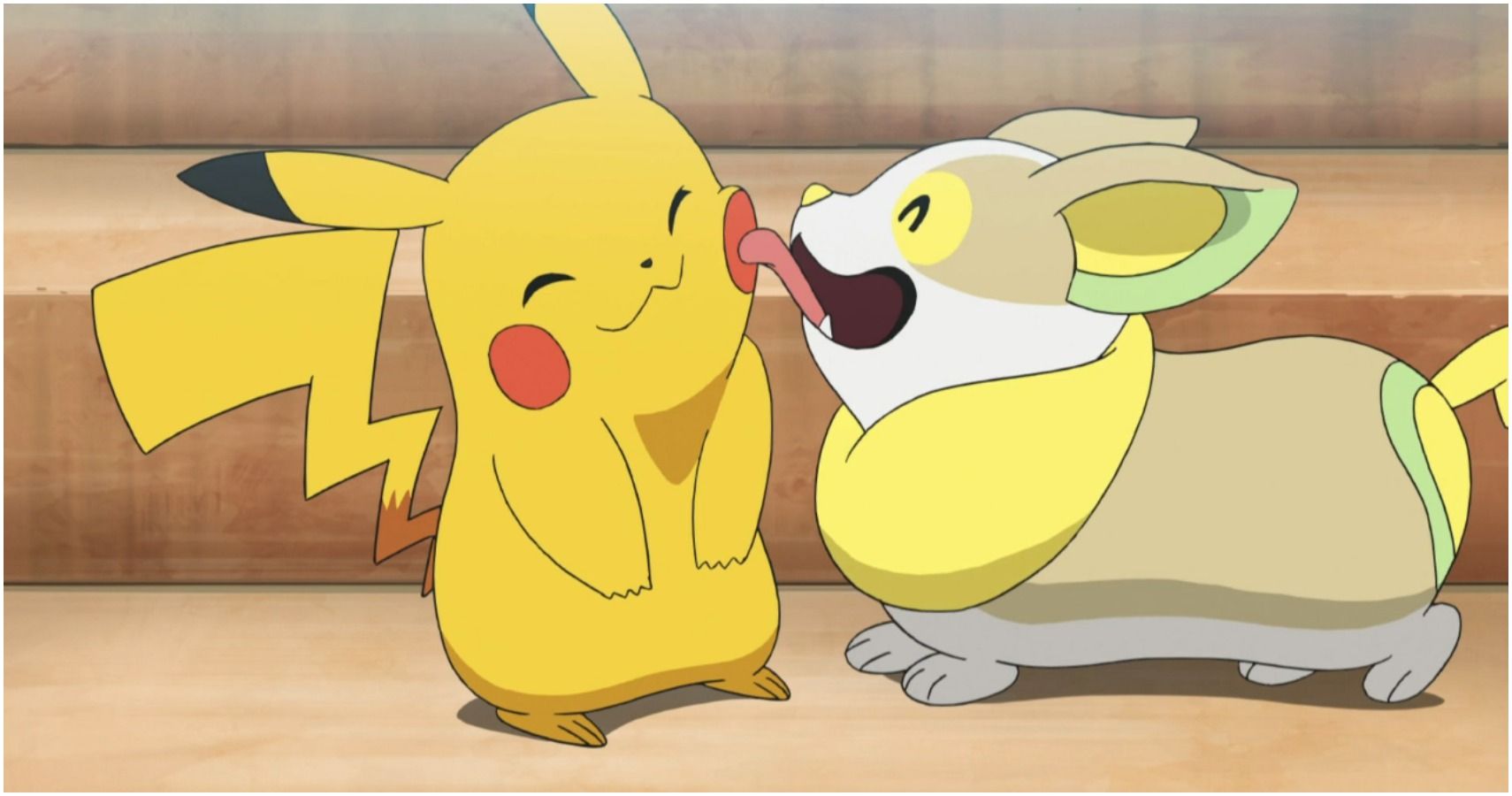 This list includes the plethora of new dogs that we saw enter the Pokédex in Scarlet and Violet as well as ones that date back to the first games. We will list the Pokémon’s name and their type.

If you’re wondering what classifies a Pokémon as a dog, we’re simply going off of appearance and in-game descriptions. As a note, we won’t be including any Pokémon that resembles a fox, as we believe those mons more closely resemble a cat. So Pokémon like the Fennekin line won’t be on this list. We’ll just be including pure dogs. Check it out:

In total, we believe there are 29 Dog Pokémon as of Scarlet and Violet. The new Generation 9 games added six Pokémon to this list while the rest of the generations were mostly evenly split. This could mean we won’t see many dogs in the future, but this is a solid list for now.