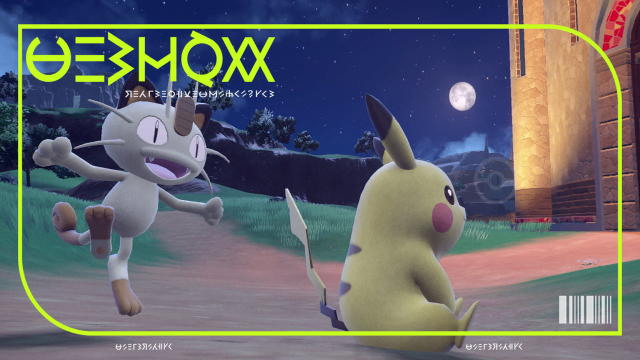 Over the years, there have been a plethora of cat Pokémon to make their way into the Pokédex. Starting in Generation 1 with the original cat Pokémon in Meowth and Persian to the recent Scarlet and Violet with the Sprigatito line, there are several cats that players have likely had on their team at some point.

However, many players have presumably wondered if they’ve missed any cats. We recently compiled a list of every dog Pokémon in the franchise and are doing the same for cats today.

We’ll list the Pokémon and its type below. As a note, we won’t be including any other Pokémon besides pure cats. This includes fox-like Pokémon, which are quite plentiful themselves. As an example, even though the Fennekin line might look like cats, they’re technically described as foxes. Basically, if a Pokémon doesn’t look like or is described as a cat, it won’t be on this list. Here it is!

That’s a lot of cats. There are nine more cat Pokémon than dog Pokémon, which is interesting given that six dogs were added in the Scarlet and Violet Pokédex. There have certainly been more cats over the years, which is likely due to the fact that cats can take on more forms than dogs.

It will be interesting to see if Game Freak and Nintendo continue this trend or perhaps favor another animal in the future. For now, though, these are the cats of the Pokémon world.