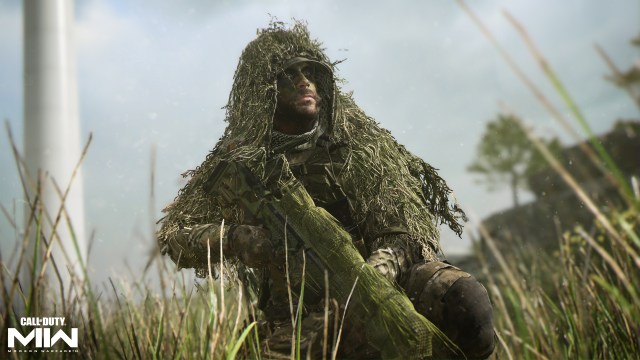 As the launch of Call of Duty: Modern Warfare 2 grows closer, the community is beginning to receive more and more leaks from insiders. Last week, an insider claimed that MW2 will eventually receive a map pack containing fan-favorite maps from across the franchise. This week, the same insider is back again, stating that MW2 will see some form of Campaign DLC in 2023.

The Modern Warfare 2 campaign might be one of the most-played Campaigns in Call of Duty history. For players that digitally pre-ordered the game, they can access the campaign one week before the full game fully launches. This will give players who don’t usually play Call of Duty campaigns a chance to hop in without feeling like they’re missing out on playing multiplayer. To keep players returning to the MW2 campaign, Activision is apparently planning to release post-launch content for the mode in the form of DLC.

The insider that sparked these rumors is @TheGhostOfHope, one of the most reliable leakers in the community. According to them, the MW2 Campaign will see some kind of DLC in 2023. This is said to be bundled with the “all-time greats” map pack that we referenced earlier.

EXCLUSIVE: Campaign DLC to be released in late 2023 bundled with map pack I leaked previously. pic.twitter.com/clIJZeqCiZ

It’s unclear exactly what this DLC could entail. Activision has never released post-launch content for a game’s campaign before, so we would be in uncharted waters if this leak does come to fruition. However, it’s speculated that this campaign DLC wouldn’t be free.

TheGhostOfHope is claiming that it will be included in the all-time greats map pack supposedly coming to MW2 multiplayer in 2023. The insider specified that the map pack would be a paid piece of content. If the campaign DLC is bundled with it, then chances are the DLC will also require some form of payment.

Of course, all of this is pure speculation at this point. Players should continue to take leaks surrounding MW2 with a grain of salt. We’ll see if Activision lets anything slip about post-launch plans closer to the game’s release on Oct. 28.