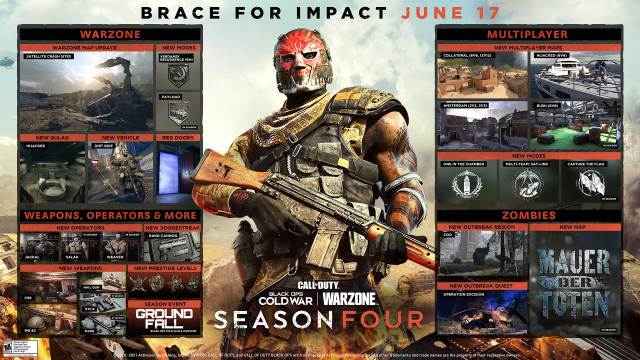 After a very close set of games, Cloud9 has found victory over TSM in the NA LCS Summer Split semifinals. There were multiple composition switches and even a lineup swap throughout the five games, making for a very exciting series.

.@Cloud9 take down @TSM in game five and book their tickets to the 2018 #NALCS Summer Finals in Oakland! GG WP! #C9WIN #NALCS pic.twitter.com/QVEQBK1VEz

Cloud9 is coming from an amazing turnaround during the regular season. They were one of the worst teams in the NA LCS at the beginning of the summer. This is because of head coach Reapered choosing to bench a majority of the roster for Academy players. As a result, they would only win three games in the first five weeks. It was clear that their playoff hopes were in jeopardy. However, after bringing back their All-Star ADC, they would jump up the team standings. In fact, they would solidify themselves as one of the best teams in the region once more.

TSM is also coming from a turnaround of some sorts, although not as dramatic. They were playing pretty mediocre throughout the season, due to their passive style of play. However, nearing the end of the split, they would turn to a more proactive playstyle. TSM became a much more aggressive team as a whole, and they would benefit from it. Like Cloud9, Bjergsen and co. would go on a decent win streak at the end of the split.

Let’s take a look at how the semifinals went down between these two powerhouses.

A Game One TSM Takeover

Game one was all about TSM’s ability to stay calm and stay focused. They would give up a few early kills and turrets, but in turn, they would take every dragon in the game. These dragons, plus the fact that Cloud9 would play almost scared for most of the match, would allow TSM to keep up with the boys in blue. When they would hit the late game, TSM’s composition was much stronger, and they would eventually take the win.

A delayed Quadrakill for @Bjergsen as @TSM take control of game one! #NALCS pic.twitter.com/Yh5WUA8nEt

A Back and Forth Affair

In game two, Cloud9 would bounce back in pretty convincing fashion. They would stay ahead of TSM for most of the match in all aspects, including kills, turrets, and objectives. Although TSM would try to keep up with their tanky composition, they just didn’t have the damage to tussle with Cloud9’s scaled composition. They would eventually lose Baron to Cloud9, and the game soon after.

The third game would be all TSM, with Zven’s Swain pick becoming a monster. The game would be relatively close until Zven would take over the game at the 15-minute mark. He’d grab a quadra kill, and with some great catches onto Blaber’s Camille, Cloud9 would not be able to catch up. Although they would be able to take down Bjergsen multiple times, it would only serve as a distraction while Zven and Hauntzer would burn through the rest of the team.

The last two games would be where Cloud9’s top laner Licorice would shine. However, the team would first make a couple of substitutions. Cloud9 would replace Jensen and Blaber with Svenskeren and Goldenglue, which would be a welcome change for the team. Svenskeren would actually find multiple moments of brilliance, even solo killing Bjergsen at one point. Licorice would establish his dominance with his Ornn pick, disrupting TSM at every point in the fourth game. When TSM would pick away his Ornn, he would continue his show of strength on his classic Poppy pick. Cloud9 would pull TSM to one side of the map, while some members would take towers on the other side. By the time TSM could find a fight they want, it would be too late. Cloud9 were already scaling and rich, and would overpower TSM to move on to the NA LCS Summer Finals.

Now, Cloud9 is off to face the winner of the Team Liquid vs. 100 Thieves matchup at the NA LCS Summer Finals. They are looking very strong, especially with their roster flexibility. This may be the season that Jensen finds himself lifting the trophy over his head. As for TSM, this is the first year where they had not made either season finals. They are now in jeopardy of not even making Worlds, which would make this the worst season in the organization’s history. We will have to see how things turn out in the coming weeks.

What do you think of Cloud9’s victory against TSM in the NA LCS Summer Semifinals? Let us know your thoughts in the comments below! If you want more NA LCS coverage, check us out here!