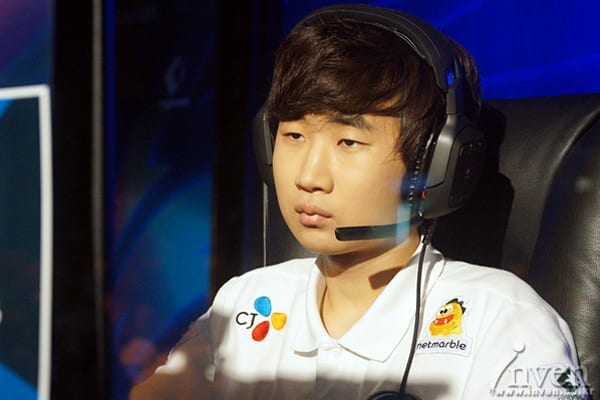 Cloud9 has announced their latest roster acquisition in line for the upcoming Summer Split, and they did it in the most spectacular way. A gloriously terrible “Who’s that Pokemon?” themed video (embedded below), set to the mystical meme music of “Shooting Stars” revealed that former Korean pro and decorated coach, Jung “RapidStar” Min-Sung will join the team to fill the Assistant Coach position.

RapidStar most recently worked with North America’s Team FlyQuest but he has a much deeper history beyond that. Prior to his time with FlyQuest, Min-Sung was the lead assistant coach for Korean juggernaut SK Telecom T1. Before that, he spent a year as the head coach for successful Chinese organization, EDward Gaming.

RapidStar also had a very decorated playing career. As the starting mid-laner for CJ Entus Frost, he played alongside support legend MadLife and former TSM head coach, Locodoco. This roster had an extremely successful two-year run, bolstered by multiple first-place finishes. The team’s first major tournament victory came over North American staple CLG at the OGN LoL Invitational of 2012. The next came over CLG EU at finals of the 2012 Champions Summer. Their dominant run culminated in a second-place finish at the Season 2 World Championships, where they were famously upset by Taiwanese underdogs, TPA.

The video and the presentation may carry Cloud9’s notorious lackadaisical and humorous attitude, but don’t let that fool you; this is not a small signing. RapidStar brings with him a portfolio of world-class experience. Ever since he stepped on the scene, he has been with organizations that have been wildly successful. Adding RapidStar to a coaching staff already helmed by Reapered is a big win for Cloud9. Fans of the team should be ecstatic.

Daily Esports is a rapidly growing news site committed to bringing you all of the latest developments on your favorite games. You can find all of our League of Legends content here.