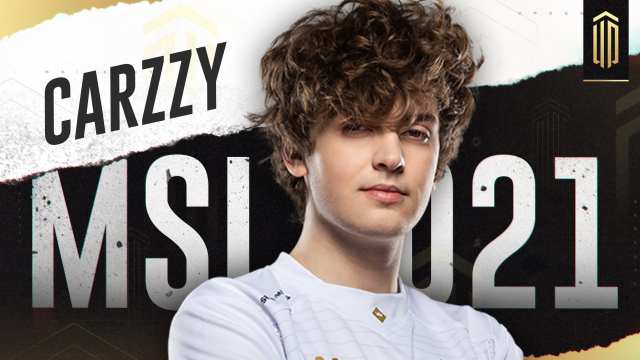 Cloud9 has revealed that they are adding a Fortnite roster to their ranks! The team comprises of all Korean players. Let us take a look at the Cloud9 Fortnite team:

The players have also gained a few accolades already. For example, Sunho ‘Duty’ Moon was the number one Korean player in the Fortnite Solo Showdown. The Fortnite Solo Showdown was similar to a ranked system for the solo game mode of the game. Epic Games rewards the top 100 players a certain amount of v-bucks based on placing. Also, Duty was the tenth best player in the world.

Additionally, the team was able to compete in the ROX Gaming Showmatch at the ROXnROLL Esports Festival; Korean esports team ROX Gaming hosts the festival. ROX Gaming is most known for their League of Legends team, ROX Tigers. As well as Fortnite, the festival hosts a League of Legends event match between ROX Gaming Academy and the BBQ Olivers and a Tekken Showmatch between Korea and Japan. For the Fortnite showmatch, the Cloud9 competitive team was able to win both maps.

“I’m thrilled that we keep pulling in this level of talent for Fortnite and I know Trona, Noah, GANJi, and Duty are all going to make waves right away and make us proud.”, says Jack Etienne, the founder and CEO of Cloud9.

What does this mean for competitive Fortnite?

This Cloud9 Fortnite team joins the likes of FaZe Clan, Method and Team Solo Mid to be fielded before the competitive Fortnite scene even takes off. Note that most esports organizations have fielded North American players for their Fortnite teams. As a result, we will have to see if the decision to field an entire Korean roster will cause a butterfly effect within the esports community. However, there has not been much proof to say that the Korean Fortnite scene is more competitive than it is in North America.

What do you think about Cloud9 choosing an entirely Korean Fortnite team? Additionally, do you think this will cause other teams to field Korean rosters? Let us know your thoughts in the comments below. If you’re looking for more Fortnite news and content, check us out here!