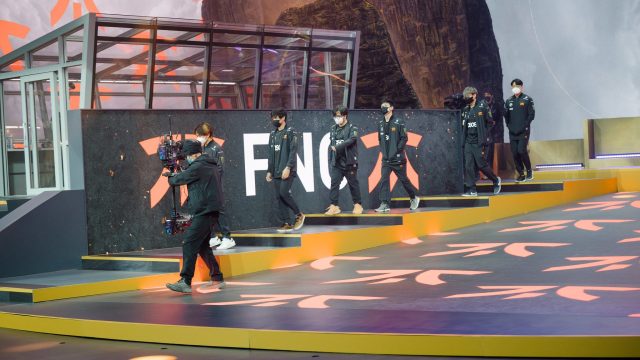 Fnatic’s midlaner Ng “Chyuan” Kee Chyuan and offlaner Yang “Deth” Wu Heng have left the Dota 2 team, as their contracts ended after The International 10. The team announced this news today through both Twitter and Facebook.

Despite being first-timers, they stood their ground and gave it all against the best teams in the world. We'll always be grateful for their remarkable contributions under the Fnatic colors.

Once there, Fnatic’s group stage play set them in the lower bracket of competition. The first round of the lower bracket at The International is a best-of-one elimination game. Fnatic had to play through Undying in order to make it through. While they were able to make it past the first round, they lost to the eventual champions Team Spirit in the next, falling in a 2-0 sweep. Fnatic’s run at The International ended at a respectable 9-12th place. However, one of the oldest organizations in Southeast Asian DOTA 2 is now looking to go in a different direction.

One of the clear replacements, in this case, would be Armel Paul “Armel” Tabios, one of the best midlaners in Southeast Asia. Armel was recently released by TNC Predator ahead of The International 10. If Fnatic are looking for an upgrade at the position, it’s likely that Armel will fill the hole that Chyuan left. A replacement for Deth is still yet to be seen.