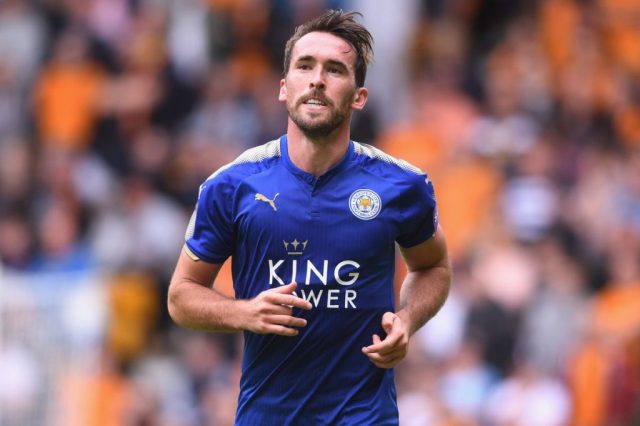 Leicester City defender Christian Fuchs has reportedly purchased land for a 1,000-seat esports arena in New York. In an interview at SportsPro Live 2019, Fuchs confirmed the purchase of a 145.687 m² complex consisting of 70 buildings. Apart from the venue, the complex will also include a hotel. This will be the first dedicated esports venue in the US.

Fuchs has been a long time esports advocate. In the interview, he told the press that building the venue is one of his big goals. He assured they are in talks with partners about the very exciting project happening in New York. Additionally, Fuchs noted America has many areas to exploit in terms of esports, especially compared to the UK.

The 33-year-old Austrian footballer launched his own esports brand back in 2018. The comically named #NoFuchsGiven currently have only FIFA players on board, but Fuchs is planning on expanding to other games in the future. His team is supposed to act as an academy where players can further develop their skills and compete at the highest level. It is also the first professional independent esports academy. Fuchs and his team managed to acquire many big patrons, including the likes of HyperX and Elgato. Furthermore, his brand also has its own apparel line under the same name.

In the 2015/2016 season, Leicester City wrote one of the biggest sporting stories in history. After promoting to the Premier League ahead of the 2014/2015 season, the team found itself bottom of the standings for most of the season. They were able to avoid relegation, but things looked dire for the newly promoted team. In the pre-season, the manager, his son, and a few other players got sacked after a sex tape scandal. Leicester appointed the Greek strategist Claudio Ranieri and miraculously won the Prem in only their second season after being promoted. Fuchs was an important member of the championship team, playing at the left back position in the first team squad.

Let’s hope Christian Fuchs can have as positive an effect on esports.