The long-awaited feature has arrived 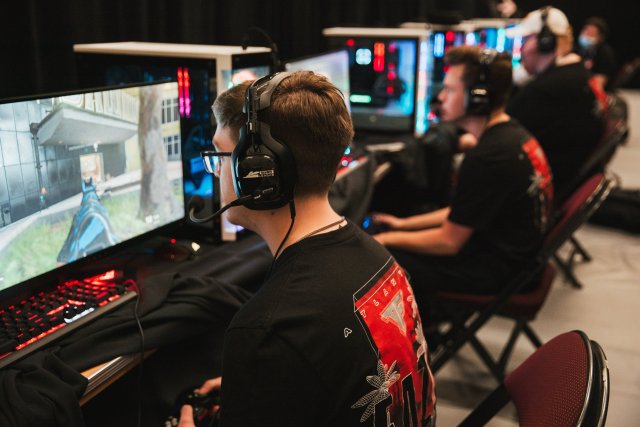 Provided by CDL The CDL returns to action in December of 2022.

At long last, the Call of Duty League has caught up with its esports competitors. Announced earlier this week via a Community Update, a “match restore tool” is currently being developed for use in the CDL. General manager Daniel Tsay implied that this tool will likely be ready for the  Modern Warfare 2 season.

What this tool will essentially do is allow the league to restore matches if any circumstance arises that causes a game to stop at any point. This includes game crashes, players lagging out, an on-stage emergency, production issues, etc. All of these situations have come up in previous years, leading to a match needing to be restarted or played under unfair circumstances. For example, if a CDL player lagged out too late into a match, their team would sometimes need to play the match in 3v4 fashion.

CDL working on a "Match Restore Tool" which *should* allow any game crashes to be properly restarted, presumably to the correct score/killstreaks/rotation 🤯 pic.twitter.com/MWadBV53hs

The hope is that with this new match restore tool, the CDL can reset the game and then restore it close to where it was before the issue arose. So in this instance, the lagged-out player would rejoin his team close to when they lagged out to begin with in the match. Players would presumably keep their killstreak and the score would be roughly the same.

Hopefully, there won’t be as many controversial matches taking place and players don’t have to worry as much if their game crashes or if another uncontrollable situation arises.