The first ruleset is out 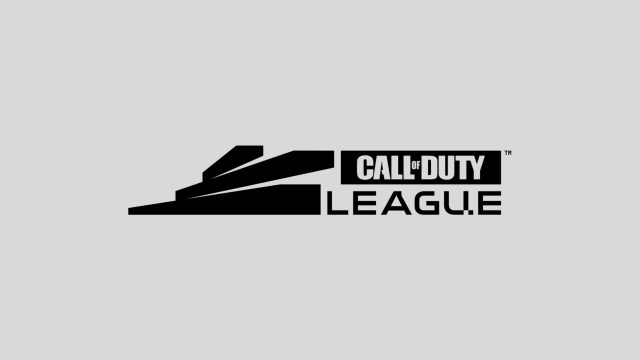 Provided by CDL The CDL is entering its fourth season this year.

We are just under one month away from the start of the competitive season for Call of Duty: Modern Warfare 2 and the Call of Duty League.

The first event’s qualifiers will take place from Dec. 2-11 and then Major I begins on Dec. 15 in Raleigh, North Carolina. With the season starting so quickly this year, the CDL had to release the first official ruleset much earlier than usual. The league did just that today, revealing the v1.0 version of the competitive ruleset for Modern Warfare 2.

League executive Spencer Patterson stated that this ruleset will be “ever-changing,” but it seems the league has had to work around some major issues with the first installment of the ruleset. According to pros, two multiplayer maps — Crown Raceway and Breenbergh Hotel — are not able to be played due to legal reasons. As such, the map pool for the ruleset has been shrunk down quite significantly. Still, some of the maps that were chosen in the ruleset will likely be changed if professional players have anything to say about it.

The rule set will be ever changing and we will be looking it after each cup to try and fine tune it to fine the best rule set for all participants https://t.co/U5sQez1kiP

You can view the full ruleset on the CDL’s website, and look at the summarized version below.

The ruleset is broken up into the maps played for all three game modes, Hardpoint, Search and Destroy, Control, the restricted items, and then the in-game settings. We’ll be showcasing the first two parts of the ruleset, as the in-game settings are fairly standard. Although, there is no option to turn on red dots on the mini-map.

And that does it for the v1.0 version of the competitive ruleset. The maps will likely change either before Major I or shortly after. DLC maps could also make their way into the mix, similar to how Raid and Express were added in Cold War. For now, though, this is what we have.

UPDATE: This article has been changed to reflect new changes in the mapset that were made shortly after the initial announcement.