Challengers players get a response, but not the one they were hoping for 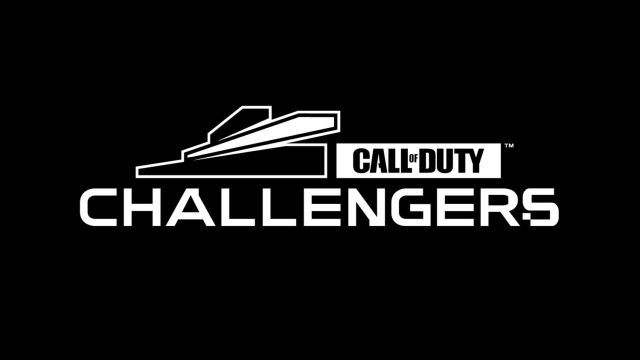 Provided by Activision CDL Challengers has been under constant scrutiny this season.

To say that the 2022 CDL Challengers season has been bumpy would be an understatement.

From organizations dropping out because of a bleak future to remaining teams and players being forced to play on major holidays, there have not been many positives for the amateur scene in 2022. However, the icing on the cake was the scrutiny of the Challenger Champs format by almost every Call of Duty amateur.

It took two months for the general manager of the CDL, Daniel Tsay, to issue a direct response to the many complaints about the format. While this was a step in the right direction, the GM’s response was underwhelming at best.

The Champs format for Challengers essentially locks certain teams from North America out of the tournament. Champs will only feature eight teams for Challengers, which is an abysmally small number. To add salt to the wound, every region will be represented at the event, meaning that certain NA squads who are considered better overall teams won’t be able to attend Champs.

While every region should be represented, it shouldn’t come at the cost of excluding stronger NA teams that have proven themselves all year.

In response to these complaints, Daniel Tsay tweeted out several statements last night. The GM started by saying the CDL has heard the suggestions and frustrations from the Challengers community. They went on to say that expanding the Challengers Champs field would likely solve most issues but there are current problems that stop that from happening.

Tsay said that the CDL has tried to find a way to get more teams on-site at Champs but they have not been able to do so. They said that “hopefully we can achieve that next year.” This was followed up by a statement regarding the strange qualification process for Champs.

“We want as many regions represented as possible. We also know that points can be impacted when players are called up, particularly in NA. We will look at the system in the offseason with the goal of refining global leaderboards and qual breakdown for the future.”

Qualification: We want as many regions represented as possible. We also know that points can be impacted when players are called up, particularly in NA. We will look at the system in the offseason with the goal of refining global leaderboards and qual breakdown for the future

Once again, Tsay points to next year as the timetable for these changes. Essentially, nothing is changing this season, despite whatever efforts were made in the last month or so. While this is unfortunate for current Challengers players, hopefully, next season is when major change starts to be brought about.