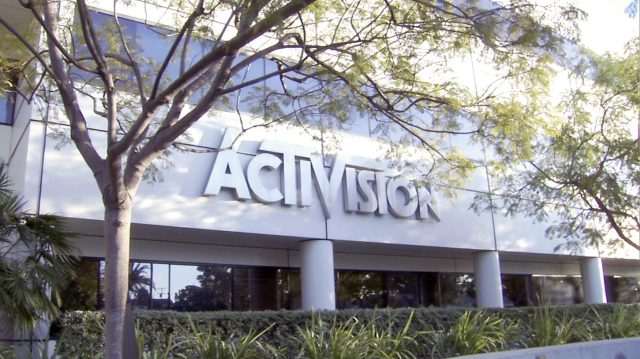 The California Department of Fair Employments and Housing have filed a lawsuit against Activision Blizzard alleging the company has a “frat boy culture” with female employees subjected to constant sexual harassments, unequal pay and retaliation. The suit was first reported by Bloomberg.

The suit states that women within the company have been subject to routine harassments including “cube crawls,” where their male counterparts drink alcohol and engage in “inappropriate behavior” toward their female coworkers. The two-year investigation also found that the company discriminates against female employees in how it offered compensation and promotions.

The investigation also found that the company’s leadership failed to prevent harassment and discrimination. The state agency is seeking an injunction forcing compliance with workplace protections, pay adjustments, back pay, lost wages, unpaid wages and benefits for female employees.

The complaint, filed on July 20 in Los Angeles Superior Court, alleges that the female employees, who make up about 20% of the Activision staff, are held back from promotions,  criticized for picking their children up from daycare and subjected to sexual banter and rape jokes by their male colleges.

In one of the more harrowing accounts of the Activision Blizzard “frat boy” culture, the complaint states a female employee committed suicide during a business trip. The employee was on the trip with a male supervisor, who she previous had a relationship with, and he brought “butt plugs and lubricant” along with him according to the complaint.

Activision Blizzard released a statement to IGN saying the California Department of Fair Employment and Housing suit includes “distorted, and in many cases false, descriptions of Blizzard’s past.” It also alleges that the state agency refused to be transparent with the investigation’s findings before filling suit.

“They were required by law to adequately investigate and to have good faith discussions with us to better understand and to resolve any claims or concerns before going to litigation, but they failed to do so,” an Activision Blizzard spokesperson said.