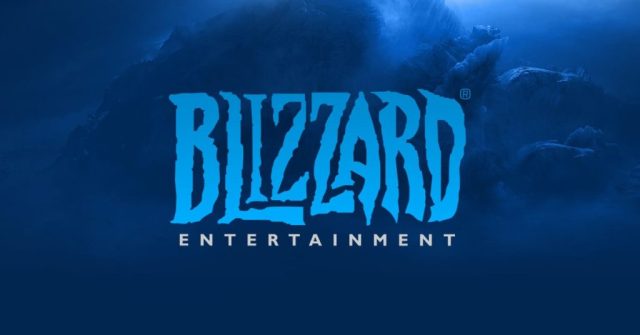 Blizzard, developer of StarCraft II and Overwatch, has begun facing a long-rumored wave of layoffs. Activision-Blizzard CEO Bobby Kotick confirmed these layoffs yesterday on the company’s earnings call. On the call, he said they would be dissolving many non-game development departments.

Unfortunately for esports fans, this has had a direct effect on Blizzard’s esport division. Marc S. Olbertz, Senior Esport Manager and Creative Producer, confirmed today on Twitter that yesterday was his final day as a part of Blizzard Entertainment.

Nearly 14 years ago i joined @Blizzard_Ent . It was the best time of my life and felt like a family.

As of yesterday my adventure has ended. Will miss all of the talented and gifted minds. <3 Blizzard forever. Please continue to create epic entertainment.

As a fan of Blizzard’s esports, especially Overwatch League and StarCraft World Championship Series, I’m sure I speak for everyone when I wish Marc the best and hope for a safe landing.

Is there trouble on the horizon?

This is very troubling news. Just last December, Blizzard surprised fans when they cancelled the Heroes of the Storm Global Championship. This move caught many players and casters off guard, making them unemployed almost overnight. The Heroes of the Storm cancellation was also another bullet point in the larger conversation. A now infamous BlizzCon, the departure of Mark Morhaime, and Blizzard’s slowing output of quality games has gamers worried about the developer.

All of this, in conjunction with the recent layoffs, makes the future of Blizzard esports rather uncertain. Geoff “iNcontrol” Robinson, former StarCraft professional player and current caster, weighed in on the subject on the StarCraft subreddit.

As Geoff stated, it is troubling and shocking to see a senior member be let go in this fashion. 2018 was a strong year for both StarCraft II and Overwatch, and Blizzard seems committed to StarCraft in 2019.  However, the Heroes of the Storm cancellation has proven that nothing can be certain.