Blizzard ends the Heroes of the Storm Global Championship

Blizzard ends the Heroes of the Storm Global Championship 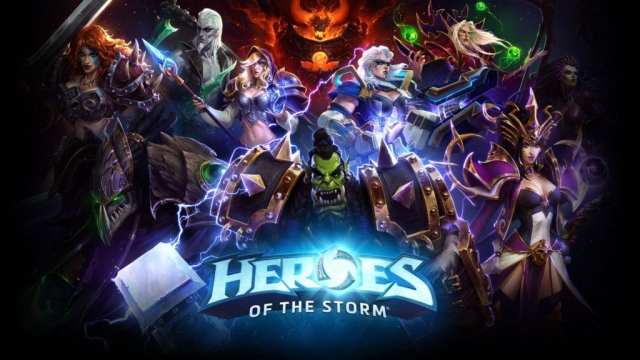 Recently, Blizzard has released some troubling news for the Heroes of the Storm community. Following an extended period of silence from the game giant, they have finally released a post regarding the future of the Heroes Global Championship in 2019 and it does not look good. They have decided to end the HGC and Heroes of the Dorm completely.

They explain that if HGC were to continue into 2019, that it would not be to the standard that viewers and players would expect from them. Because of this, they view ending the professional scene as the best path of action as far as business goes.

It is explained in the above link that Blizzard will be moving some of the developers from Heroes of the Storm to different projects. They also acknowledge that the game will continue to be supported, but with a slower cadence. The post explains that Blizzard is now setting up the game for “long-term sustainability.” They explain that there will still be hero releases, there will continue to be seasonal events, and they say that there will still be new content that the community will love. From the post, it’s obvious that Heroes is taking its place on the backburner for Blizzard.

With no pro circuit, the community is concerned that Heroes of the Storm will see a huge fall in popularity overall. The thought process is that if there is no professional league of play, then a lot of the Grand Masters in Heroes of the Storm have nothing to work towards. The entire competitive element of the game dies completely for some people with this news, because they aspired to be professional players. This means we’ll see fewer Twitch streamers and just less content in general for the game.

So, even though the game will be on life support from Blizzard, it’s possible that we see a decline in the player base and exposure due to these changes.

We’ll see what the future holds, but it does seem like the game is in a rough spot. Thanks for reading everyone, I’ll see you guys in the Nexus!