BeyondTheSummit will not host the DPC in 2023 - Upcomer

BeyondTheSummit will not host the DPC in 2023

Dota dies not with a bang, but with a whimper 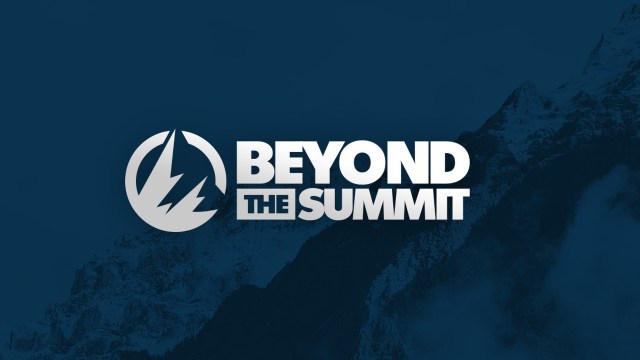 Provided by Beyond The Summit

One of Dota’s oldest and longest running production studios, BeyondTheSummit, was informed on Wednesday night that they would not produce the upcoming 2023 Dota Pro Circuit (DPC). The news was tweeted out by David “LD” Gorman following the decision. In the same tweet, he informed that BeyondTheSummit will most likely not produce any more Dota events moving forward.

out not with a bang but a whimper

no idea what the future holds but thanks for everything all these years, love you all always pic.twitter.com/gpnKxnKjxU

BeyondTheSummit has been a part of the Dota community for nigh on a decade.

The studio was started in 2012 by LD and David “GoDz” Parker as the first major Dota studio being ran out of North America. Over the years, the studio was responsible for one of the most popular yearly tournaments that Dota ran — The Summit. Teams from all over the world would be invited to a comfortable environment where players were encouraged to cast games and create funny content.

The studio also served as an incubation tank for players and casters alike. With the creation of the BTS Pro Series, several new casters were given opportunities to cast relevant games in a scene that has sorely lacked smaller tournaments. The BTS Pro Series ran in South America, Southeast Asia and North America, not only providing a source of income for many up and coming casters, but also to teams who depended on these smaller tournaments to make a living.

Ever since the start of the DPC, BTS has been responsible for the North American and Southeast Asian DPC broadcasts. This year, they were informed that they were not selected to do any of the leagues next year.

Many casters and community figures have made their sadness apparent on social media. It goes to show how much BeyondTheSummit meant to the Dota community.

Honestly brutal to not have bts in dota next year. So many people in front of and behind the camera did so much for dota. So deeply appreciative for all they've done for the scene and for me. https://t.co/SBgIAxC2H0

Quinn “Quinn” Callahan, mid laner for Soniqs, was one of the many players who expressed sadness over Valve’s decision. Maurice “Khezu” Gutmann, a prominent analyst on many of Valve’s broadcasts showed the impact that BeyondTheSummit’s departure could have over the larger Dota scene.

Beyond the Summit lans were one of the best tournaments ever
BTS pro series was also a >BIG< reason why teams could still compete and make a living during covid.

And BTS shaped so much talent, the list goes on