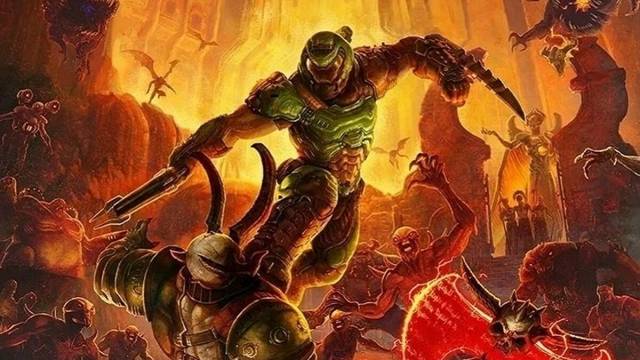 Bethesda has denied all allegations brought forth by composer Mick Gordon, who claimed the publisher never paid him for his work on Doom Eternal’s soundtrack.

Bethesda, the publisher behind Doom, Fallout, and Skyrim, tweeted a response to Gordon’s accusations that rejected most of what the artist had previously stated. Bethesda said that Gordon “mischaracterized and misrepresented the team at iD Software,” adding that Bethesda had supported him throughout the soundtrack development process.

Bethesda also added that there has been a lot of harassment and threats of violence made against the iD Software team after Gordon came forward with his allegations.

In 2020, Doom Eternal‘s executive producer Marty Stratton publicly claimed that Gordon may not finish the soundtrack. Fans were confused as to why the soundtrack came out a month after Doom Eternal’s release and questioned the quality of the mixing. Stratton explained that it was due to a tight deadline that Gordon was unable to meet properly. He also added that they wouldn’t be working with Gordon going forward.

“I didn’t mix those and wouldn’t have done that. You’ll be able to spot the small handful of tracks I mixed,” Gordon tweeted back in 2020.

Then, two years later, Gordon published a much longer explanation of the situation on Medium. In the detailed blog, complete with screenshots, Gordon said he didn’t have a lot of creative freedom and that he wasn’t even paid for half of his work on Doom Eternal. He also claimed that he was offered six figures to never discuss Doom Eternal or the Reddit post where Stratton had accused him of not finishing his work on time.

Gordon previously worked for the award-winning soundtrack for Doom back in 2016 as well as Wolfenstein. His long history in video game music and his screenshots convinced many people that he was telling the truth about the situation. This led to a lot of backlash against Bethesda, leading to the tweet posted earlier today.