Best Pool 3 Cards and Decks to use in Marvel Snap

Best Pool 3 Cards and Decks to use in Marvel Snap

Sera Miracle, Patriot Vanilla an Destroyer are the current decks to look out for. 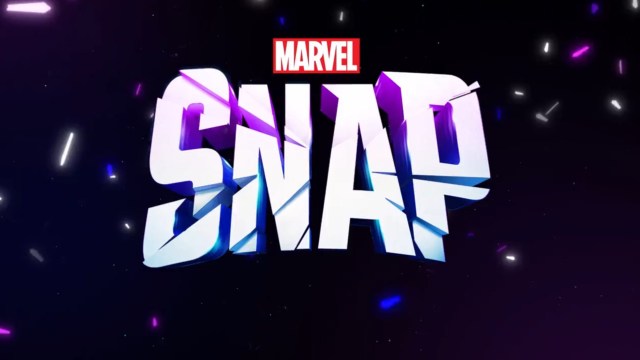 Once players reach past collection level 475 in Marvel Snap, they have officially reached the start of the endgame. Pool 3 holds the most cards in the game and as a result, much more complex strategies. There are no decks in the game that are at the top of the metagame that doesn’t have cards from Pool 3. This means that these decks are not only the best decks in Pool 3, but are currently the best decks in Marvel Snap, period. Here’s a look at what players should look to build once they reach Pool 3 in Marvel Snap.

The current best deck in the game. Sera Miracle draws it’s name from “Miracle” decks in other card games in which the goal was the combo very hard on one turn to win the game. While other decks drew a lot of cards to get the job done, this deck plays a lot of cards from hand in one go to do the same. The reason it’s able to is because of Sera. The five-cost five-power card has an ongoing effect that reduces the cost of every card in the player’s hand by one. This allows the player to play four to five cards on the last turn of the game to sneak in wins while keeping the opponent guessing. In this game, many turns are telegraphed with most decks having key cards that are obvious but against Sera Miracle, the deck can win games in any lane out of nowhere making it the hardest to play around, but also the hardest to play. These deck rewards players who like high-skill ceilings.

In Marvel Snap there are cards that are overstated at a cost. Some of them require the player to discard cards. But others require players to destroy cards. The ones that destroy cards are the better of the two “negative” effects and are actually the backbone of one of the most potent decks in the entire game. The main boss of this deck is the cleverly named Destroyer. For 16 power on Turn 6, all Destroyer makes the player do is destroy your other cards. All of them. This would be a terrible drawback in a normal deck, but in this deck, it’s either crazy good or it actually won’t do anything; that’s because there are multiple cards that prevent the effect from going off. With Cosmo, Armor and Professor X, Destroyer will hit the board with no penalty to the player and 16 power on Turn 6 is almost always a game-winner.

A simple yet so powerful deck. Think of this deck as the last evolved form of Kazar Zoo. Just way better. Players familiar with Kazar Zoo know that Kazar, Blue Marvel and Onslaught create a powerful Turn 4 through 6 combo. But what if there was a way to ramp up the buffs from Turn 3 onwards? That’s where Patriot comes in. Patriot has the unique ongoing effect of buffing every card with no effect by two power. This means cards like Misty Knight, Squirrel Girl tokens and even Rocks will all get an additional two power just for having Patriot on board.