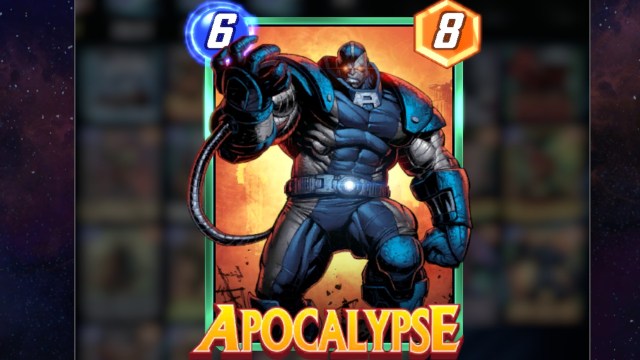 As players progress through the collection level in Marvel Snap, they might start to see that the decks that worked well in Pool 1 just simply cannot keep up in Pool 2. But don’t worry, with the addition of Pool 2 cards to players’ collections, there are plenty of new cards and strategies that players can use to dominate Pool 2 just as easily as Pool 1.

Here are the three best decks and cards players should be using in Marvel Snap Pool 2.

One of the more fun decks in the game, this deck brings in the high-risk, high-reward idea of discarding your hand for raw power.

This deck is filled with overstated cards like Swordmaster who is a three-cost six-power card and Blade, a one-cost three-power. Their drawback makes you discard a card, but instead of going negative in advantage, it makes you go positive in this deck. That’s because cards like Swarm and Wolverine want to be discarded as Swarm creates two additional zero-cost copies in your hand and Wolverine gets placed onto the board when discarded.

But the main win condition is Apocalypse, a six-cost eight-power card that replaces itself every time it’s discarded. But each time, it gains an additional four power.

This deck is pretty fun to play and also very powerful. The main win condition with this card relies in Devil Dinosaur.

This card has an ongoing effect that gives it plus two power for every card in your hand. But that doesn’t mean you need to hold back. The other cards in the deck are designed to add additional cards to your hand either from your opponent’s deck or just randomly from outside of the game.

These cards also synergize with The Collector who gains bonus power each time a card is added to your hand from outside of your deck. Players who are knowledgeable about the card pool at-large will have fun with this deck.

But for players who are easing their way into Pool 2, Kazar Zoo is still a fine choice as there are certain cards in the second pool that add to the decks strengths. For starters, there are better one-cost cards in Pool 2 for players to use. Ebony Maw, Iceman and Sunspot are fantastic additions to the deck that well help keep the deck viable against tougher competition.