Best League of Legends champions in 2022

Best League of Legends champions in 2022

also known as the top headache inducers of 2022 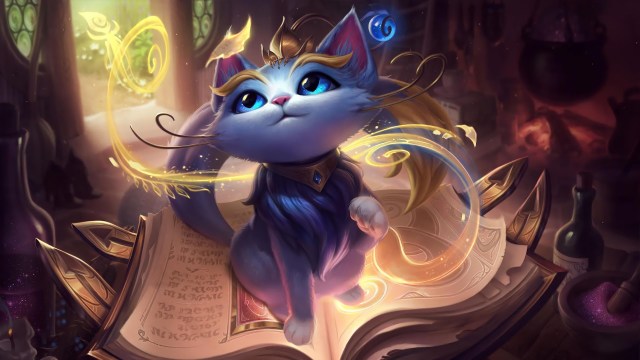 2022 was a wild year for League of Legends in every aspect from professional play, to new champion releases and of course, metagames. Like every year, certain champions stand out more than others and warp entire metagames around them demanding players to either ban or pick them unless they want to lose the game.

Here is a list of the best champions in each role in League of Legends for the year 2022.

2022 was the year of Gwen in professional League of Legends as she was the only champion in the game to be at the top of the most pick/banned in her role in both the spring and summer splits according to Gol.GG.

The first champion released in 2022 also proved to be the best bot lane champion throughout the entire year. Zeri was so dominant in the bot lane that she needed to be changed in four consecutive patches in a row with multiple hotfixes to get her in line. In high levels of play both in solo queue and professional games, Zeri was meta for pretty much the entire year.

One of the champions that received a rework in the middle of the season, Ahri went from being unplayable to being the best mid laner in the game overnight. Her changes were felt in both solo queue and the professional scene as it gave mid-lane mains another powerful but mobile mage to wreak havoc with. One of the best showcases of Ahri’s rework came in a game between Gen.G and DWG KIA where Jeong “Chovy” Ji-hoon produced one of the best clips of the year.

Out of all the champions in any lane in 2022, there has not been a more talked about champion than Yuumi. Yuumi isn’t always the best champion in the game but it does seem that she teeters on unplayable or broken with nothing in between and in 2022, she was definitely broken. A problem in multiple metagames with her insane pairing with Zeri and Sivir, Yuumi drew the most support bans in professional League of Legends while also being an almost perma-ban in solo queue throughout 2022.