The best LC10 loadout in Call of Duty: Warzone Season 6

The best LC10 loadout in Call of Duty: Warzone Season 6 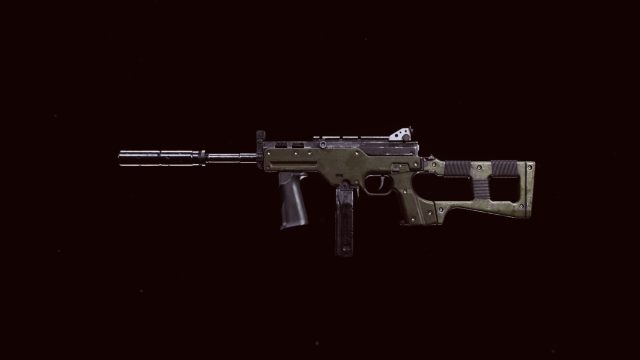 In Season 6 of Call of Duty: Warzone, there are some top-tier submachine guns to use in Verdansk and Rebirth Island. From the Cold War MP5 to the PPSh-41, players are taken care of when it comes to using an SMG as a primary or secondary weapon. However, one option that gets overlooked too much is the LC10, which is consistently solid in Warzone, especially with this top loadout.

The LC10 is known for having a steady recoil pattern matched with a solid damage range and a high rate of fire. Its one flaw, for a couple of seasons, was not being as prolific as other SMGs, like the ones previously mentioned. While those weapons might still be better options overall, the LC10 and its loadout shouldn’t be taken for granted in Warzone Season 6.

The biggest attribute of the LC10 is its fire rate and mobility. It can absolutely obliterate enemies in close range thanks to these attributes. These areas are still addressed on its recommended loadout but not nearly as much as other stats, like damage range and recoil control. The LC10’s full recommended loadout in Warzone is viewable below.

The Agency Suppressor and 13.9″ Task Force are a great pair to boost the LC10’s damage range, recoil control and bullet velocity. Players will be more accurate, hitting harder and faster shots with these attachments.

The next two attachments focus on mobility, with the Raider Stock improving sprint-to-fire speed and the Tiger Team Spotlight boosting aim-down-sight speed. The final attachment is the STANAG 55 Rnd magazine, which allows players more freedom to continuously fire in gunfights. This LC10 loadout in Season 6 of Warzone can compete with any other SMG on the map.