The new top dog in Warzone 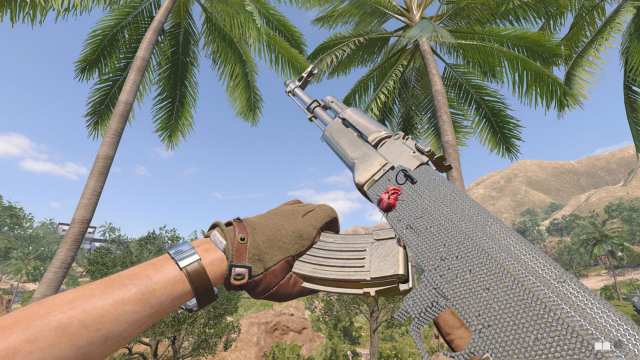 The Season 4 update for Call of Duty: Warzone shifted the weapon meta quite drastically. Forgotten guns like the Groza are now prominently featured in the season and others, like the CR-56 AMAX, are somewhat of an afterthought. However, one gun that stayed within the meta and might even top it, is the Black Ops Cold War AK-47.

The Cold War AK-47 has long been one of the best assault rifles to use in Warzone. Although, it always had some competition with the AMAX or the M4A1 for the top spot in the class. Season 4 seems to be spinning a different web though, as players have discovered the AK-47’s best loadout is second to none.

Unlike other popular assault rifles in Warzone, the Cold War AK-47 is best at close to medium range. Other ARs excel at medium to long-range but the AK has qualities that make it act more like an SMG than a long-range rifle.

It has a great fire rate, outstanding damage, solid range and virtually no recoil with the right attachments.

Rounding out the loadout is the Wire Stock, which buffs sprint-to-fire time for close-range gunfights, and the Bakelite 60 Rnd for some added ammunition. This Cold War AK-47 loadout has the ability to singlehandedly win games and should stay relevant if not patched in Warzone. With Season 4 in particular, the Black Ops Cold War weapons are beginning to dominate Warzone.