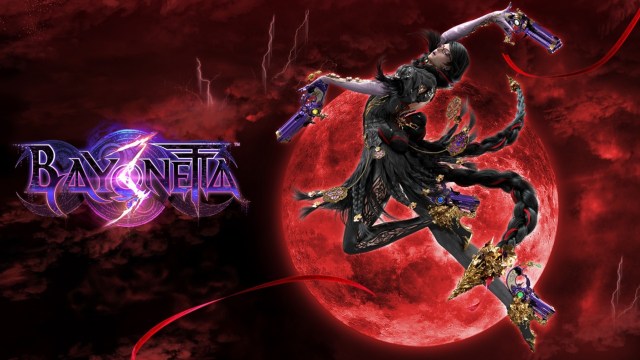 Provided by Nintendo Bayonetta 3 is scheduled to launch on Oct. 28.

“As a longtime member of the voice acting community, I support every actor’s right to be paid well and have advocated consistently for this for years,” Hale posted on Twitter.

Jennifer Hale on the Bayonetta 3 situation

Hale added that for those who know her or have followed her career, they would know she respects her peers and is an advocate for the community.

On Oct. 15, original English Bayonetta voice actor Hellena Taylor posted four videos on Twitter. She said that the Bayonetta franchise has made about $450 million, not including merchandise. Taylor then listed her credentials and experience in voice acting.

“And what did they think this was worth? What did they offer to pay me? The final offer — to do the whole game, as a buyout, a flat rate — was $4,000 USD,” she said. “This is an insult to me and the amount of time I took to work on my talent and everything I have given to this game and to the fans.”

Taylor encouraged fans to not buy Bayonetta 3 and instead use the money to give back to charity.

“I am asking the fans to boycott this game and instead spend the money you would have spent on this game — donating it to charity,” she said.

Taylor detailed her situation, talking about her mental health and noting that she’s not afraid of her NDA because she cannot afford to run a car. She then explained the back and forth between herself and the Bayonetta 3 role. Taylor had to re-audition for the role, which she passed with flying colors; then, she received an insulting offer.

Taylor explained further, saying that after writing to PlatinumGames vice president Hideki Kamiya, she received the paltry offer of $4,000 USD. “Platinum had the cheek to say that I was busy, that they couldn’t make it work with Mrs. Taylor’s schedule. Well, I had nothing but time,” Taylor went on.

In the fourth video, Taylor quoted the parable of the rich man and Lazarus from the Gospel of Luke. She ended the video by thanking her fans.