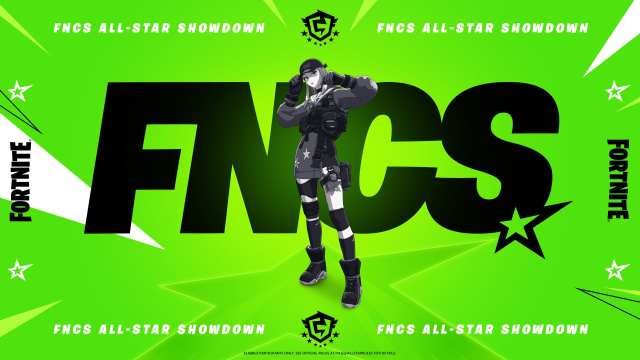 An analyst from the Cowen Group recently spoke with CNBC regarding two gargantuan video game franchises — Battlefield and Call of Duty. The analyst, Doug Creutz, probably laid the debate to rest regarding which franchise has had more success. That, and he also gave EA Dice more things to worry about. It appears that the preorders for Battlefield V are in line for a serious disappointment. Right now, preorders are 85 percent behind that of its main competitor — Call of Duty: Black Ops 4.

Creutz notes that Battlefield games generally fare worse than Call of Duty in terms of preorders. That was fine in the past, however, since the franchise still more than held its own. Past titles were only around 20 percent behind for the most part. In fact, last year’s Battlefield 1 was even ahead of Call of Duty: World War 2 around the same time period.

There’s just one very bad problem this time around for Battlefield V — that 85 percent disparity is a grossly terrifying statistic. Creutz also noted that with Battlefield sandwiched between Black Ops 4 and Red Dead Redemption 2, it’s going to be tough for the EA Dice flagship title to get the ball rolling. Oh, and speaking of Red Dead Redemption 2, that game and Assassin’s Creed: Odyssey are both also ahead of Battlefield V in terms of preorder tracking.

Finally, it was mentioned that because of this major development, it will be extremely difficult for EA to meet its projected 13-14 million-unit sales. That’s quite a blow for the company, and even more so for many dedicated Battlefield fans.